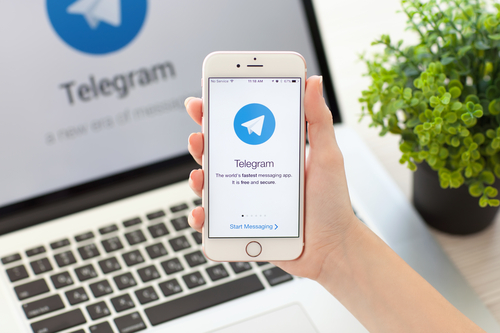 A Distributed Denial of Service (DDoS) attack on Telegram messenger caused service outages and connection problems for users at certain parts of the world.

Which countries were impacted?

“We’re currently experiencing a powerful DDoS attack, Telegram users in the Americas and some users from other countries may experience connection issues,” Telegram tweeted.

Source of the attack

Pavel Durov, Founder and CEO of Telegram noted that the DDoS attack has been originated from China.

“IP addresses coming mostly from China. Historically, all state actor-sized DDoS (200-400 Gb/s of junk) we experienced coincided in time with protests in Hong Kong (coordinated on @telegram). This case was not an exception,” Durov tweeted.

Telegram confirmed users that their data are safe. “There’s a bright side: All of these lemmings are there just to overload the servers with extra work – they can’t take away your BigMac and coke. Your data is safe,” Telegram tweeted.

As of now, the connection issues have been resolved and users will be able to use Telegram messenger without any disruptions.