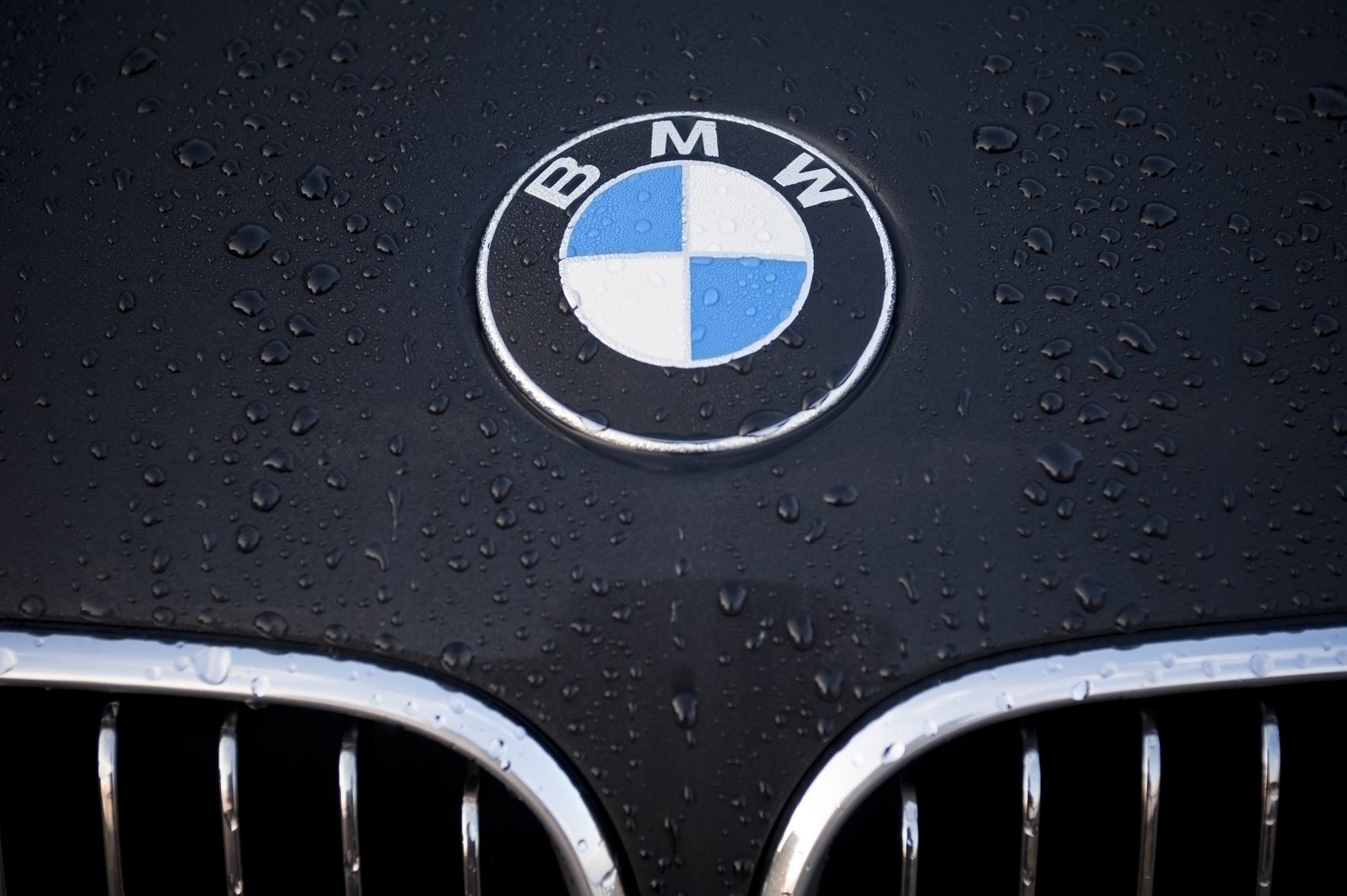 Do you know I know? BMW staff let the attackers move freely inside their network

With a mere glimpse of what is at stake in the automotive industry cybersecurity-wise, there are many attack . Recently, the notorious APT32 group, also known as “Ocean Lotus,” was found infiltrating the networks of two car manufacturers: Bayerische Motoren Werke AG, better known as BMW, and Hyundai Motor Company.

An overview of APT32

Active since at least 2012, the group targets organizations across multiple industries, foreign governments, journalists, and dissidents.

What do we know?

According to German media, APT32 group, also suspected to have ties to the Vietnamese government, breached the networks of the car manufacturers BMW and Hyundai.

“The attack the alleged Vietnamese hacker group began in the spring of 2019. Last weekend, the automobile company from Munich finally took the computers concerned off the grid. Previously, the group’s IT security experts had been monitoring the hackers for months. This is the result of research by the Bayerischer Rundfunk.” reported the Bayerischer Rundfunk (BR). “Also on the South Korean car manufacturer Hyundai, the hackers had it apart.”

Do you know I know

The attackers were originally spotted months ago by the BMW staff.

However, neither BMW nor Hyundai commented on the report published by the BR media outlet. Further, the same group has been linked in the past with other attacks against car vendors, including Toyota Japan, Toyota Australia, and Toyota Vietnam.

Your NAS Devices are under Threat From Ransomware, Say ...