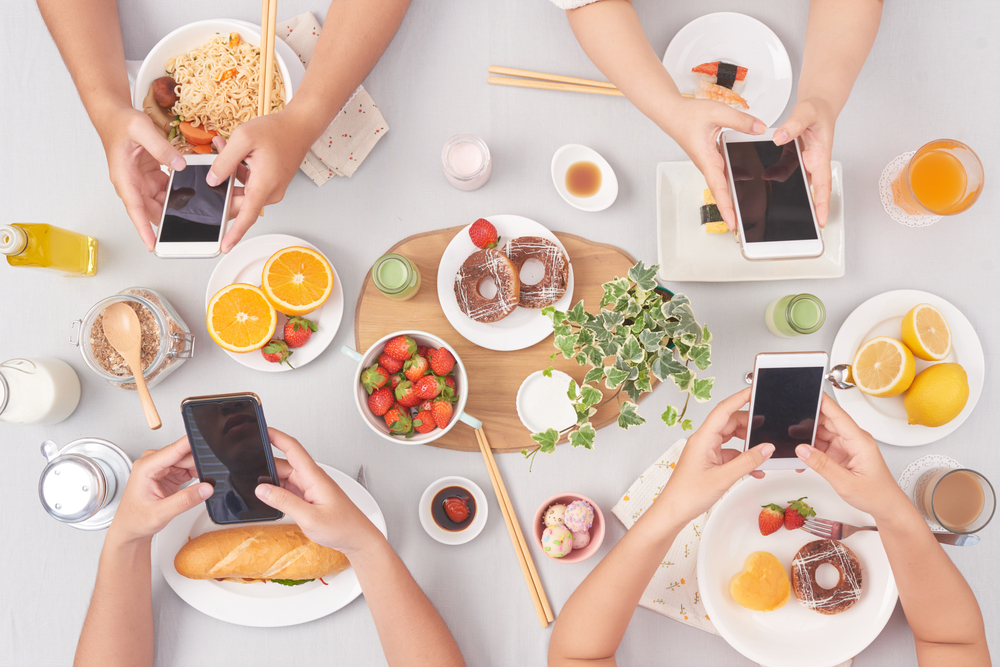 Dunkin’ Donuts announced on February 12, 2019 that it suffered a credential stuffing attack on January 10, 2019, which resulted in attackers gaining access to some of its customers' accounts.

Credentials stuffing attack is a type of cyber attack where attackers use usernames-passwords combinations leaked at other sites to gain illegal access on user accounts.

Once attackers gain illegal access to user accounts via credential stuffing attack, they either extract personal information from accounts and resell the personal data to cybercriminals, or they sell access to the breached accounts.