Emerging Cybersecurity Technology You Should Be Aware Of 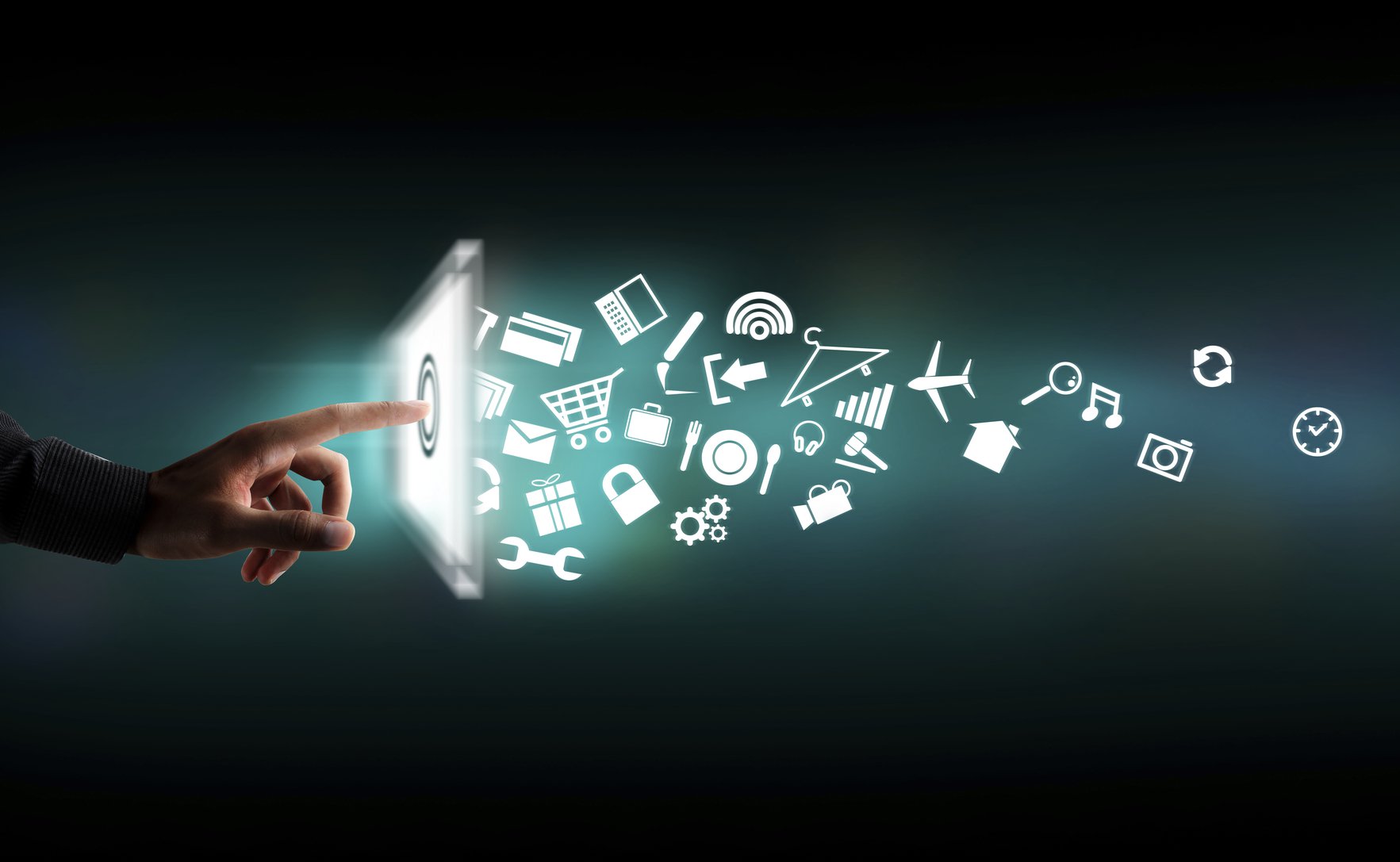 Mankind has witnessed more changes in technology in last couple of decades than in entire period of last 1000 years. The changes are fast paced because competition in market is the engine that is driving innovation in research labs. These changes make way for new technologies which venture capitalists look out for investment purposes, professionals look out for remaining up to date and possibly integrate them with their business and common people look out to gain knowledge and get dazzled by wonders of technology. When it comes to the domain of Cybersecurity technology, changes are taking place at a very faster rate; probably faster than any other domain. Moreover, the technology we are talking about in Cybersecurity is high-end, the one which makes small dents on the knowledge boundary of mankind ultimately leading to expansion in the perimeter of knowledge.

In this article we take you through the latest technological developments happening in the domain of Cybersecurity, which surely no security professional can choose to ignore.

Cloud based tools like Office 365, Google Apps and social media like LinkedIn and Twitter have gained a lot of popularity in recent times. However, the pace of improvement in cloud protection technology has not matched the pace at which it is increasingly being adopted by companies and individuals. The new security issues in data security and compliance with data residency laws which have emerged due to adoption of Cloud are being now addressed through CASB (Cloud Access Security Brokers). CASB are on-premises, or cloud-based security policy enforcement points, placed between cloud service consumers and cloud service providers to combine and interject enterprise security policies as the cloud-based resources are accessed. This technology is surely going to be the game changer in providing all round security in cloud computing.

Advanced Persistent Threats (APT) are a type of network attack in which an attacker selects a specific target, uses social engineering and advanced technologies to break into a network and then focuses on that target for weeks, months or years until the attack has successfully thwarted. The attacker first clandestinely intrudes into the network and then aims to remain undetected. The ultimate goal is to steal confidential information, which is then sold off on the black market. The focus is now on predicting, depicting and mitigating these attacks which still continue to pose a challenge for security professionals.

In the realm of cybersecurity, it is said there are two types of organisations, those who know they have been hacked and those who don’t. With every passing year the sophistication and complexity of cyber security threats is increasing. The experts have come up with an all encompassing solution known as “Endpoint Security“. The entire concept of endpoint security revolves around efforts involving supplementing centralized protection devices devices and helping the computers to protect themselves. While previously this concept was focusing only on traditional threats like Malwares and Ransomwares, nowadays it is protecting from highly sophisticated attacks like Spearphishing.

The tools and techniques used in Endpoint Security are changing with the introduction of latest concepts like Micro Segmentation and Containerization.The microsegmentation approach to network segmentation is said to improve usability and security by establishing “zero trust” zones where more granularaccess controls can be enforced. The goal of containerization is to isolate an application to prevent malware, intruders, system resources or other applications from interacting with the application – and any of its sensitive information — secured by the container. Using a secure container is also sometimes referred to as Sandboxing. These concepts are being touted as path breaking in Cybersecurity Technology.

Dynamic application security testing (DAST) is a process of testing an application or software product in an operating state. This kind of testing is helpful for industry-standard compliance and general security protections for evolving projects. With the increase in security architecture of companies, the hackers are now going after two different vectors, individuals and applications especially web based application to steal data. With the growing use of Applications, the companies are also now increasingly engaging in application security techniques to secure their data. The breach mostly happens because of flaws in applications. With the expansion in the perimeter of endpoint devices, the traditional methods of protection cannot suffice. Therefore Dynamic testing is increasingly being focused upon.

The next gen infrastructure aims to include security as an embedded capacity. The focus is now on Converged and Hyper Converged infrastructure. Converged infrastructure (CI) is an approach to data center management that seeks to minimize compatibility issues between servers, storage systems and network devices while also reducing costs for cabling, cooling, power and floor space Hyper-convergence is a type of infrastructure system with a software-centric architecturethat tightly integrates compute, storage, networking and virtualization resources and other technologies from scratch in a commodity hardware box supported by a single vendor. The main advantage of this technology is that you can manage all the integrated technologies through a single tool set.

Insider Threat: The enemy resides in your system