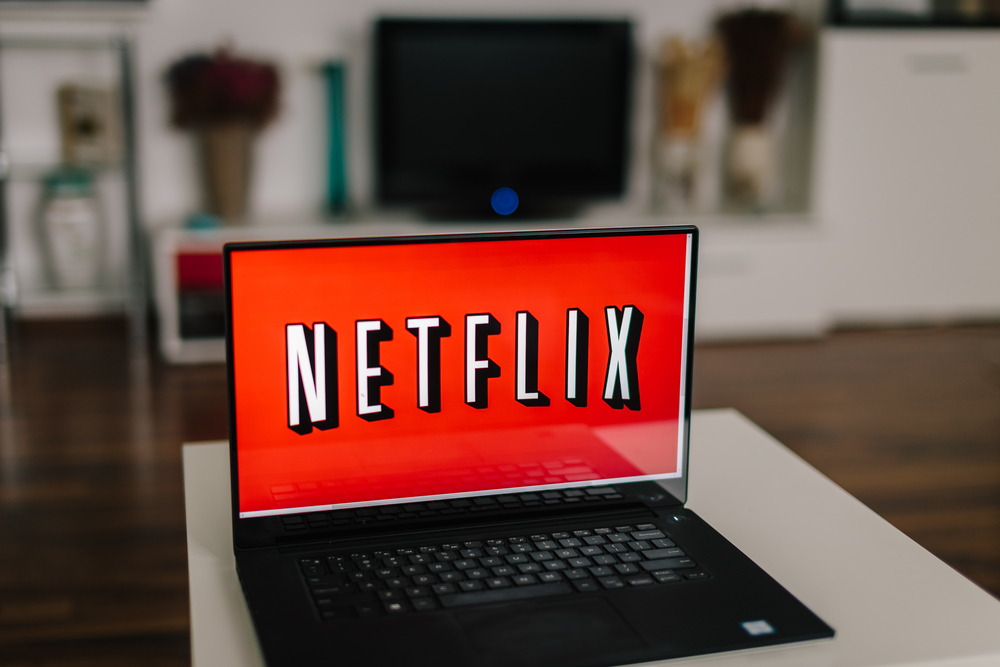 A new research study has shown how interactive movies such as Netflix’s Bandersnatch could expose sensitive data from encrypted traffic.

How it works - In the paper, the academics highlight that the ‘SSL record lengths of client packets’ acted as the side channel to infer user choices when watching Bandersnatch. This is done to gain any insights on the users from the encrypted traffic.

How can it be fixed - The IITM researchers suggested that, “An easy fix for the problem would be to either split the JSON file or to compress it so that it becomes indistinguishable." "However, there could be timing side-channels that may still exist even after this fix,” the researchers added.