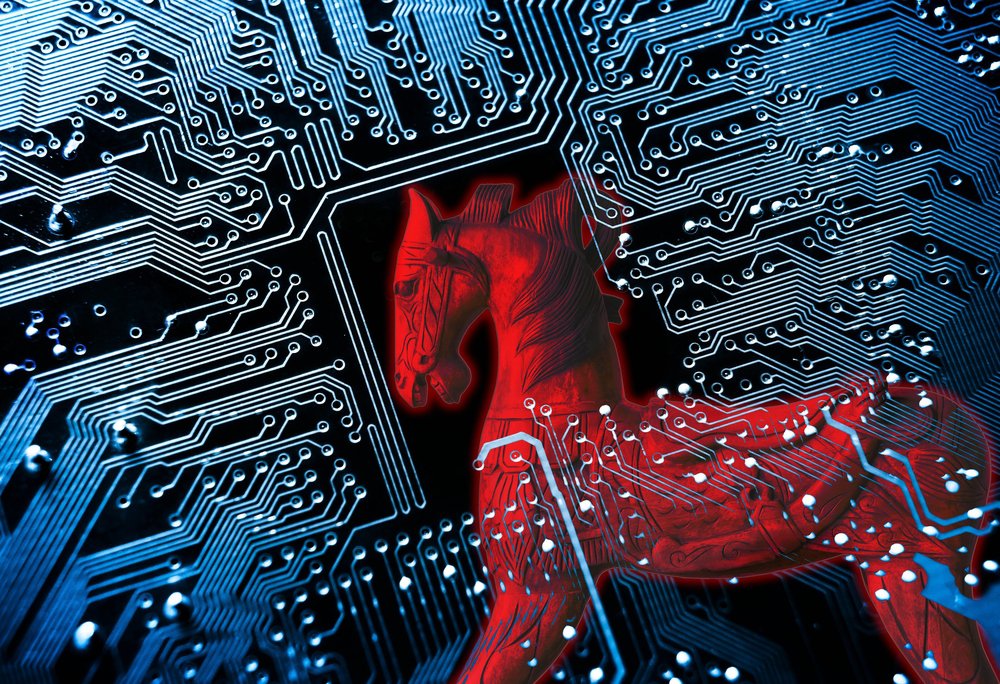 Upon infecting the device, the malware self configures for an automatic start during login by making an entry in the Windows registry. It then injects itself stealthily into a process that is running; mostly the web browser. It disguises itself as a browser and can be seen in the “Task Manager” window under “Processes” section.

The malware then starts establishing contact with Command & Control (C&C) server. It uses Windows Messaging Queuing Protocol (WMQP) over HTTP to communicate with Command & Control server. The C&C server is presently located at web4solution.net which is registered in India. The initial messages sent by the Trojan are the basic computer details including Victim’s computer name, version of Windows, username, Service pack and a list of programs found underHKLM\Software\Microsoft\Windows\CurrentVersion\Uninstall registry key.

After initial contact is established the malware starts scanning the computer’s hard drive starting with the desktop. It only looks out for the files with following extensions TXT,XLS, PPT, PPTX, INP, PDF, SQL, RTF, DOC, DOCX, XLSX. All files detected with these extensions are then uploaded to Command & Control Server. It is based on the targeted files that experts have pointed out to a very high probability that the malware was created specially for corporate espionage.