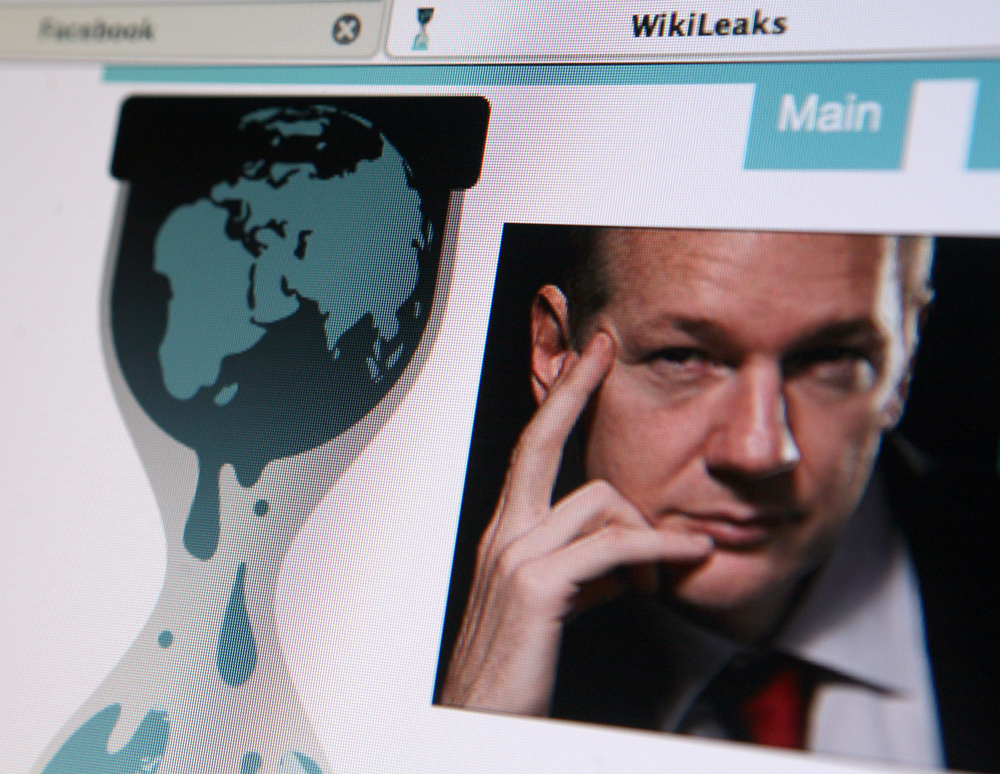 WikiLeaks’ publication of the classified Vault 7 hacking tools in March 2017 came at the heels of the unprecedented leak of NSA exploits by a mysterious group known as the Shadow Brokers. Although the Vault 7 leaks were not considered to be as severe as the Shadow Brokers’ leaks, both breaches posed a major embarrassment to the US intelligence community (IC).

The leaked Vault 7 data provided insight into how the CIA was using hacking tools to spy on and hack into cellphones, computers, webcams, televisions and more.

The New York-based former CIA staffer was arrested in August 2017 and has previously also been prosecuted for possession of child pornography.

“Joshua Schulte, a former employee of the CIA, allegedly used his access at the agency to transmit classified material to an outside organization. During the course of this investigation, federal agents also discovered alleged child pornography in Schulte’s New York City residence,” Manhattan U.S. Attorney Geoffrey S. Berman said in a statement.

According to the US Department of Justice (DoJ), Schulte stole the information on Vault 7 hacking tools in 2016 when he was still working for the CIA. He then knowingly sent the stolen data to WikiLeaks.

He also allegedly granted himself unauthorised access to a CIA computer system, deleted records of his activities and denied others the ability to access the system. The DoJ said that Schulte also lied to the FBI about his conduct at the CIA.

When Schulte was arrested in 2017, the FBI seized his personal computer and other electronic items. The FBI found over 10,000 “images and videos of child pornography” on Schulte’s personal computer buried under three layers of password protection. Each layer was unlocked by the FBI using passwords that Schulte used on one of his cellphones.

Meanwhile, Schulte’s lawyer, Sabrina P. Shroff, has urged the US government to take a decision regarding the Vault 7 charges.

“As the evidence is flushed out, it will become clear that Mr. Schulte is hardly the villain the government makes him out to be,” Shroff said, the New York Times reported.