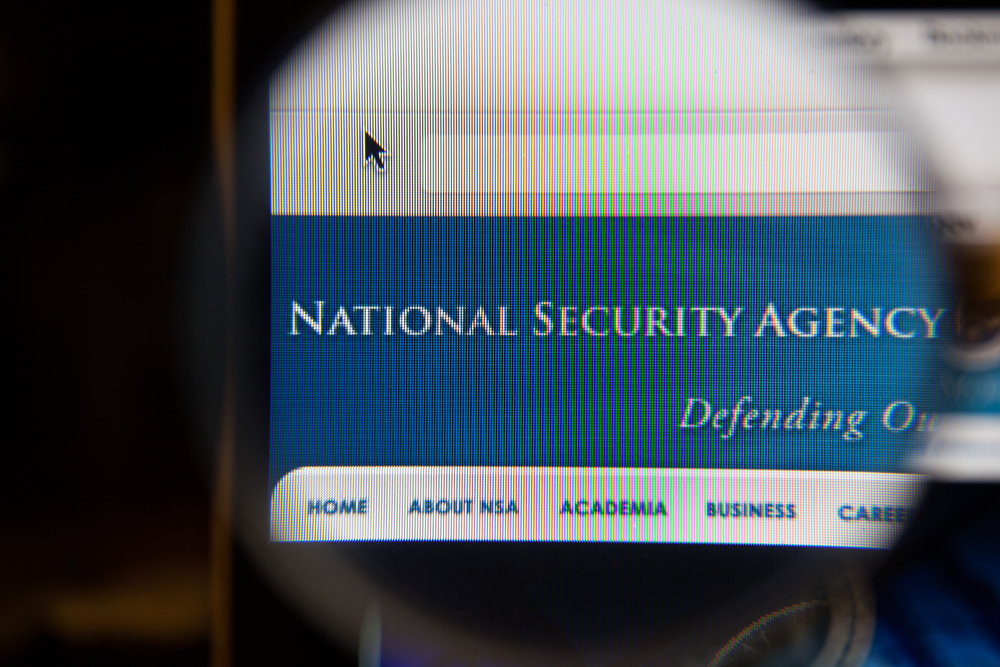 A former NSA agent was recently sentenced to 5.5 years in prison for taking home classified information back home with him. Nghia Hoang Pho, a 68-year-old man, was a member of the NSA’s elite hacking unit Tailored Access Operations (TAO) since 2006.

Between 2010 and 2015, Pho took classified information, including hacking tools, home with him. According to the Department of Justice (DoJ), Pho had top secret security clearance while employed at the NSA and also worked in highly classified and specialized projects.

Pho removed information in both digital and hard copy form, according to court documents. Pho was arrested and pleaded guilty in December 2017 and a Maryland judge gave him a 66-month prison sentence.

“Pho’s intentional, reckless and illegal retention of highly classified information over the course of almost five years placed at risk our intelligence community’s capabilities and methods, rendering some of them unusable,” assistant attorney General Demers said in a statement. “Today’s sentence reaffirms the expectations that the government places on those who have sworn to safeguard our nation’s secrets. I would like to thank the agents, analysts and prosecutors whose hard work brought this result.”

Multiple reports have previously speculated about a potential connection between the classified material stolen by Pho and the hacking tools stolen by Russian hackers via Kaspersky’s antivirus.

Although some suspected that the Russian hackers may have stolen NSA’s classified material from Pho’s computer, Kaspersky denied all allegations of its antivirus having been used in the data theft, instead alleging that Pho’s computer was filled with malware, ZDNet reported.

“We cannot have a functioning Intelligence Community without the protection of sources and methods, and taking classified information and placing it in a vulnerable setting has profound and often disastrous consequences,” FBI special agent in charge Gordon B. Johnson, said in a statement. “This case is a clarion call to all security clearance holders to follow the law and policy regarding classified information storage. The FBI will leave no stone unturned to investigate those who compromise or mishandle classified information.”