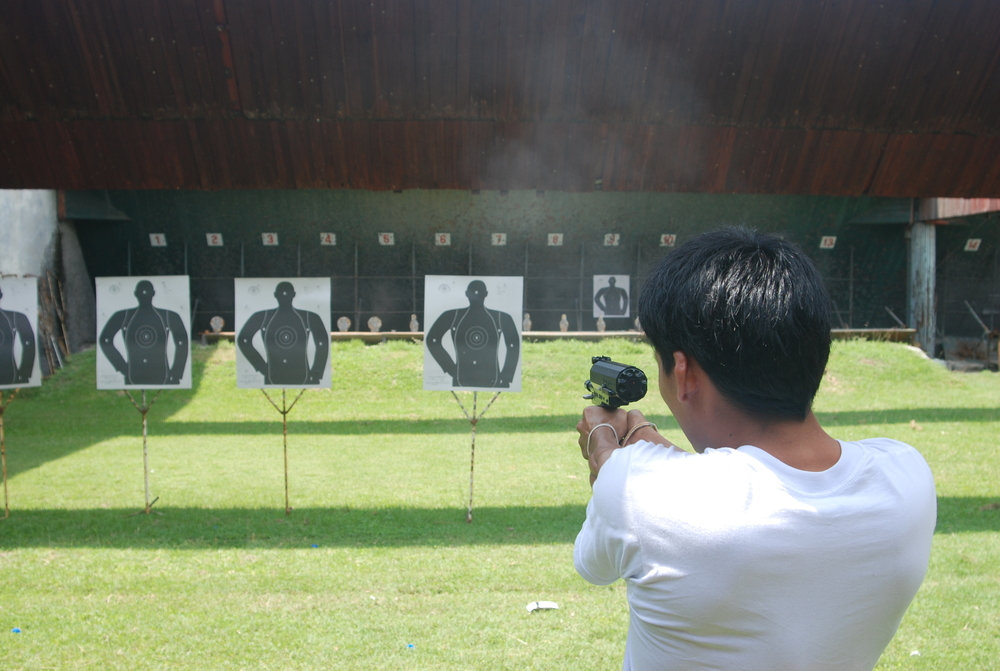 The email campaign started on 17, December 2018 and the recipients were threatened to pay $4000 in bitcoin, if not a hitman will take charge. The email message is written in poor English with a subject line ‘Pretty significant material for you right here 17.12.2018 08:33:00’.

The sender of the email claims that he owns a site in Dark web and offers different kinds of services at a fee. In the email, the scammer said that a client contacted him to hire a hitman and that the target is the recipient. The scammer also said in the email that he gets paid only after the execution of the job, so he had decided to contact the recipient in prior to making a deal that if the recipient pays him $4000, then he will remove off the hitman. The email sender also added that if he doesn't receive what he wants, then the hitman will execute his client’s request.

He also added his bitcoin transaction address and warned the recipient to make the payment within 38 hours. ‘1EzJ4iMPNzZVxgHzD1wz1rcbYiGxAM9RPZ’ is the bitcoin address attached by the scammer in the email.

The bitcoin address has not received any ransom payment till date and the security researchers believe that the scammer will not receive any payment because of the poor execution and the threat of physical harm.

Since the email campaign involved physical threat, the recipients have reported to the law enforcement unlike some of the recipients of sextortion scam who paid the ransom in fear of embarrasment.