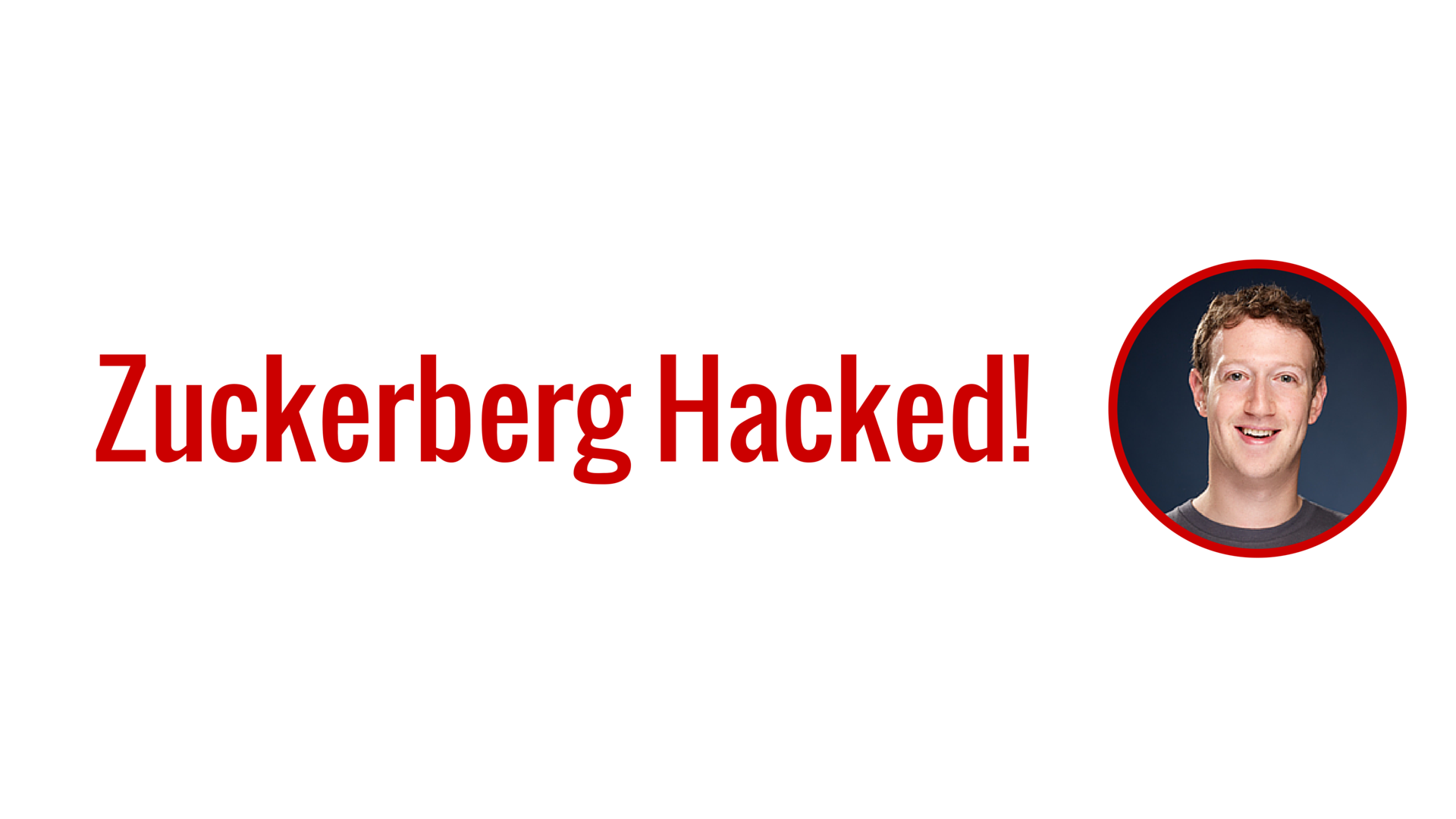 Facebook CEO Mark Zuckerberg understandably has accounts on other social media networks like Twitter and Pintrest. But surprisingly he doesn’t bother to follow the basic security practices for his own accounts while continuously building new security measures to boost the security of Facebook’s billion plus user accounts.

We don’t exactly how OurMine Team pulled off the hacks, but the group is claiming it was all thanks to the LinkedIn password dump from a few weeks ago. 117 million LinkedIn user account details were leaked online last month, with the company reacting by invalidating the credentials and contacting affected members to reset their passwords. But the story doesn’t end there, because as we all know, many people like to reuse the same password on different online services.

Mark Zuckerberg is also no different it seems.

Twitter reacted quickly and suspended Zuckerberg’s finkd account. The attackers had changes the cover photo and posted an offensive tweet. Twitter brought it back with the offending tweet removed (On a side note, Zuckerberg hasn’t tweeted since January 2012). Meanwhile, Pintrest was a bit slow to react on the zuck account but eventually it was fixed.

This is the best reminder yet that if you have a LinkedIn account, you should go ahead and change your password there, and everywhere else. Better still develop a habit to change all your passwords every few months especially when such data breaches occur even if you are not directly affected. And make your passwords hard to crack by following some basic rules and additionally use 2-factor authentication to add an extra layer of security to your account.

The Complete Step by Step Guide to Google Account Secur ...