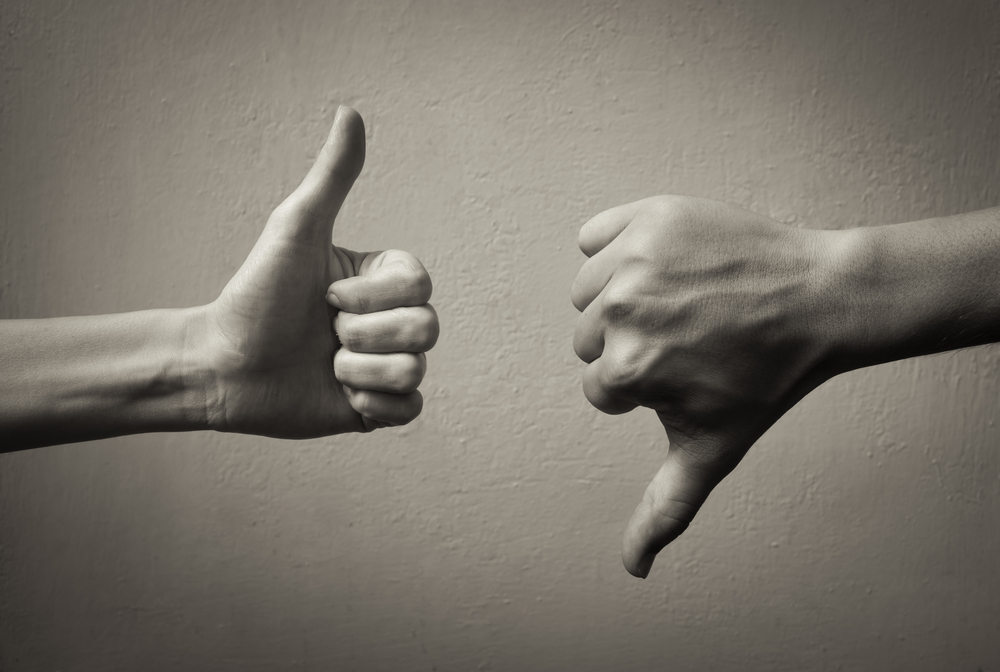 Social media giant Facebook may face billions in fines over privacy issues piling up the company. The massive fine could be imposed by the US Federal Trade Commission (FTC) which is investigating Facebook for major privacy lapses, as well as the infamous data sharing with Cambridge Analytica.

The social media company and the regulatory agency are in talks to come to an agreement regarding the fines.

“The fine would be the largest the agency has ever imposed on a technology company, but the two sides have not yet agreed on an exact amount. Facebook has expressed initial concern with the FTC’s demands, one of the people said," reported The Washington Post.

However, the situation could get even messy for Facebook if the matter goes to court. "If talks break down, the FTC could take the matter to court in what would likely be a bruising legal fight,” added The Washington Post.

Facebook has confirmed that it is in discussions with the agency but has not made any other comment on the matter. On the other hand, the FTC has also not released any official statement yet.

Facebook’s privacy issues are increasing since the past year, especially after the Cambridge Analytica incident, came into light. Since 2011, FTC has been tightening the nose for Facebook after the company started sharing user data to third parties, leading to privacy violations over time.

The FTC agreement required Facebook to be more transparent when it comes to sharing user data. On top of this, the agency has stopped Facebook from employing deceptive privacy practices and has made frequent inspections to check how user data was being used.