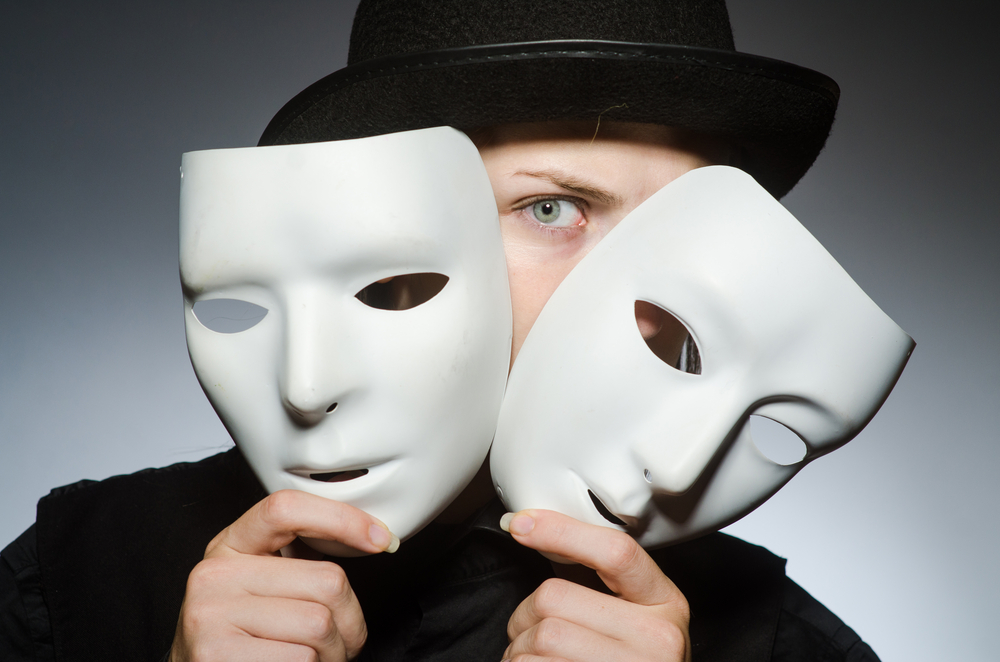 Days after a website meant for volunteer registration was launched, attackers have created a mirror version of the site to pool sensitive user data. ‘Voluntarios por Venezuela’, a movement ideated by Venezuela’s interim president Juan Guaido to seek humanitarian aid for the country, had its official website impersonated.

As part of signup process, the genuine website voluntariosxvenezuela[.]com asks volunteers to provide details such as full name, personal ID and phone number. Additionally, it also asks for their location as well as other information like possessions, degree, and more.

According to Kaspersky’s analysis, the original site is said to be registered in the name of Sigerist Rodriguez on February 4th. On the other hand, the false site is registered on February 11 and the creator's identity is hidden using GoDaddy’s Privacy Protection feature. Additionally, voluntariosxvenezuela[.]com is hosted on AWS whereas the mirror is hosted on GoDaddy and later on Digital Ocean.

Kaspersky's blog indicated that, “..the scariest part is that these two different domains with different owners are resolved within Venezuela to the same IP address, which belongs to the fake domain owner. That means it does not matter if a volunteer opens a legitimate domain name or a fake one, in the end, will introduce their personal information into a fake website.”