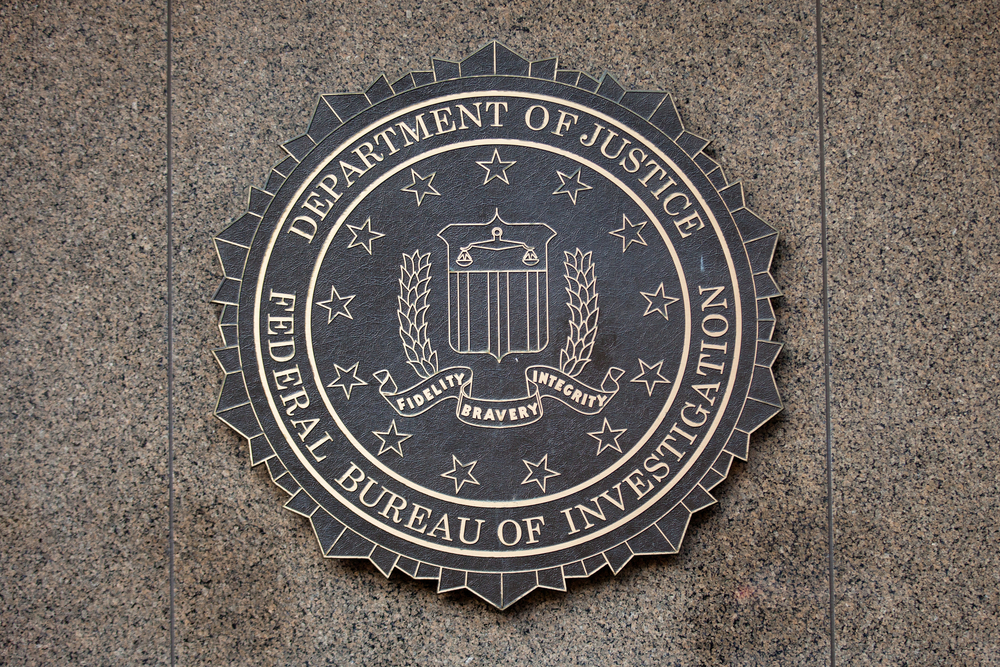 Oregon urban school district Portland Public Schools (PPS) is in the process of recovering roughly $2.9 million that was wired to a fraudulent bank account of a scammer. The scammer had leveraged a BEC fraud scheme to trick PPS into sending the amount.

How did it happen?

Report suggests that the fraudster had impersonated one of the district’s construction contractors and had sent an email asking for fund transfer. The fund was approved by two employees who work for the district schools.

However, PPS discovered later it was tricked in a fraud scheme. The fraudulent transfer was discovered on August 16, 2019, after which the district’s officials took immediate remedial steps to counter the attack.

“When we were made aware of this transaction on Friday, we immediately called the FBI — an internet crimes process we follow — and notified our board of education and we began an investigation to understand the origin of the transaction and how and why the transaction was processed by Portland Public Schools,” said Claire Hertz, Deputy Superintendent for Business Operations, Oregon Live reported.

Following the incident, the district’s money managers have been asked to attend mandatory training on fraud prevention. In addition, the district has also planned to hire investigators specialized in online security and workplace fraud to audit the transactions and suggest reforms.

Meanwhile, Hertz has revealed that the fraud was perpetrated from outside sources.