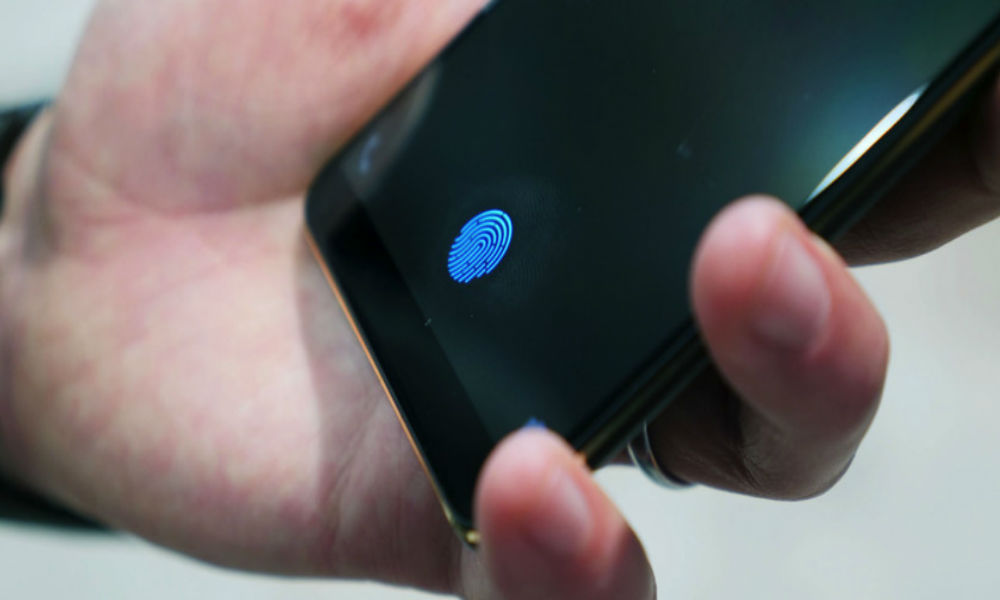 After a recent update, the Nokia 9 Pureview smartphone has apparently become vulnerable to an easy trick to bypass the fingerprint lock.

In the last few days, multilple users complained about the issue encountered after installing the latest operating system update released on April 18.

Last week, Nokia released an OS update for the Nokia 9 Pureview aimed at making its in-screen fingerprint reader easier to use. The new update would require users to apply much less force in order for it to work.

However, the update seems to have backfired. The update seems to cause certain handsets to accept someone else's fingerprints. In a video posted on Twitter, a user showed how his phone could be unlocked using a pack of chewing gum and someone's else finger.

Another video posted on Twitter suggests that the issue existed even before the latest v4.22 update. The update only seems likely made it worse than before. Many users have since reported the same.

Nokia has not released any official statement regarding the issue. It is not clear when Nokia plans to release an update to fix the flaw. In the meantime, users are advised to avoid using fingerprint as the primary authentication mechanism on their affected devices. Users can instead opt for facial recognition, a PIN code, or a password.

With the introduction of in-screen fingerprint scanners in flagship smartphones this year, there has been a marked rise in the reliability issues with newer sensors. Recently, Samsung Galaxy S10 also faced similar issues with its fingerprint reader.