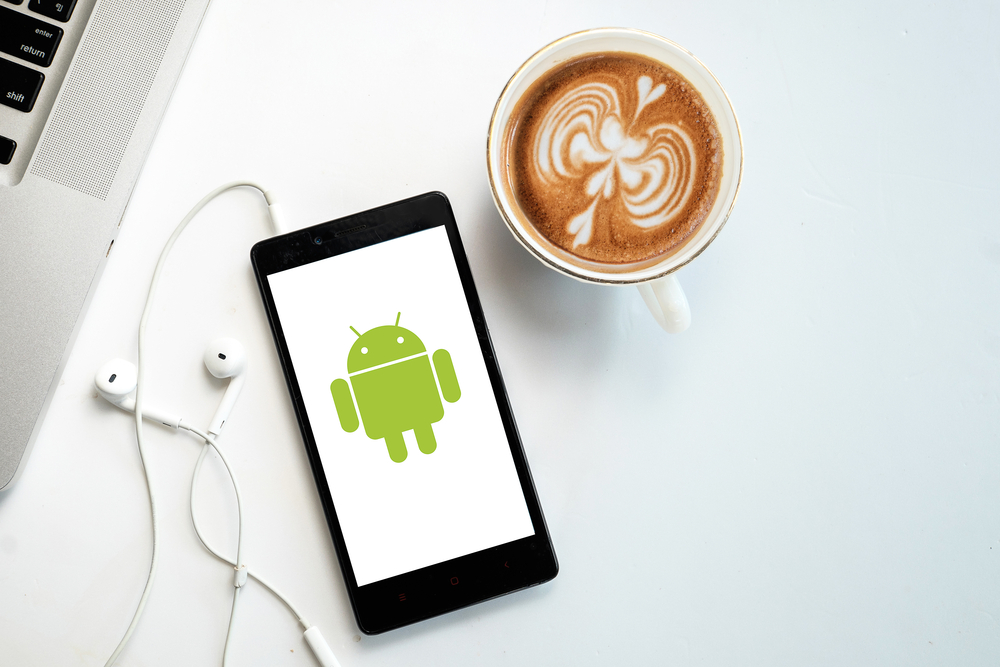 In spite of installing sophisticated protection software, virus attacks are a common occurrence among PCs. Whereas, mobile phones were considered to be less vulnerable from malicious files reason being--mobile phones had limited features like calls and messages.

However, the ubiquity of smartphones compelled users to rely on them for slightly complex tasks such as creating documents, sending emails, browsing etc. This in turn attracted cybercriminals because mobile phones which ran on a variety of platforms--Symbian, Windows Mobile, and Bada--didn’t have advanced protection systems.

Although, with the launch of Android, mobile security became a serious issue and soon mobile manufacturers promoted security as a quintessential feature. Enter 2017: mobile security has grown leaps and bounds due to the cultural change of bringing mobile devices at work. All being said, attackers are parallely following minute developments to keep their claws sharpened and attack when time is right. So, here we bring five easy ways to secure your mobile should it be infected with a malicious software. 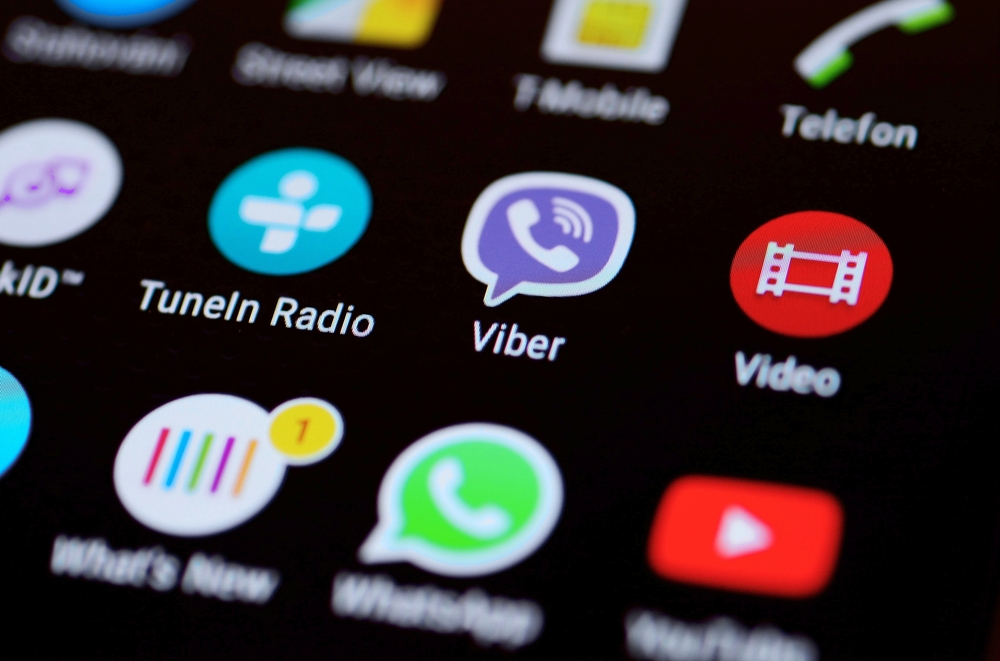 When your phone starts to behave eerily it may be a sign of a malware intrusion. To learn if you’ve installed an unwanted app unintentionally, navigate to settings check out the complete list of apps loaded on your phone. Figure out the unknown, malicious app and uninstall it immediately. At times, the malicious app enjoys administrative privileges greying out the uninstall button. Then, force stop the app before booting into safe mode and taking it out of your smartphone.

2. Scan your mobile device with a robust antivirus 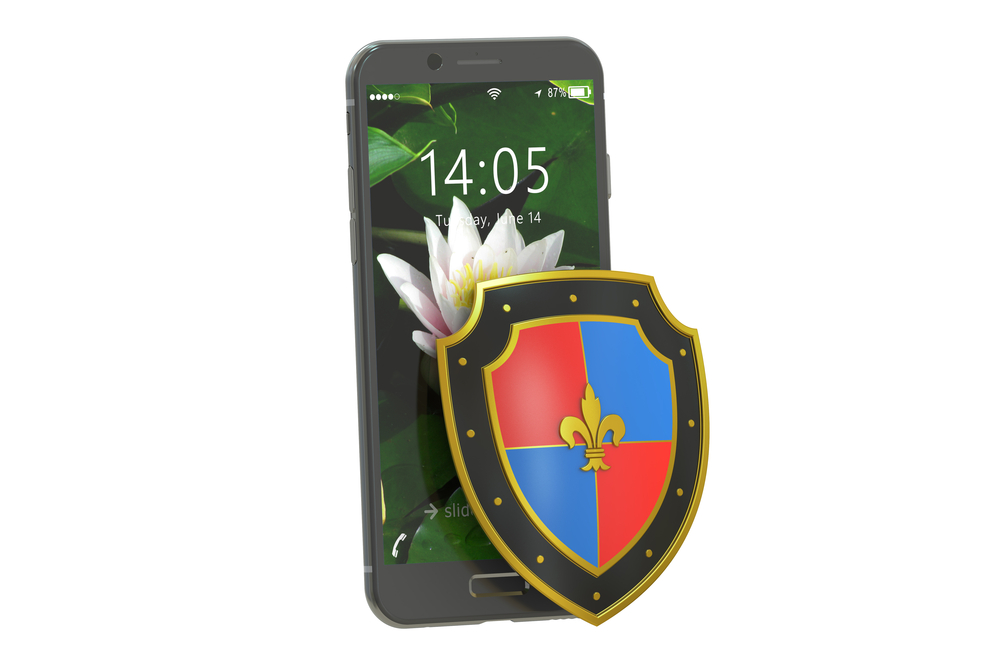 Manufacturers may promote their smartphones to be secure and immune to attacks, but reality shows otherwise. Android phones have been a target umpteen times. So, why risk such a thing at all? Choose a solid mobile protection software that doesn’t burden its performance. Scan your smartphone regularly to detect malicious apps and eliminate them. 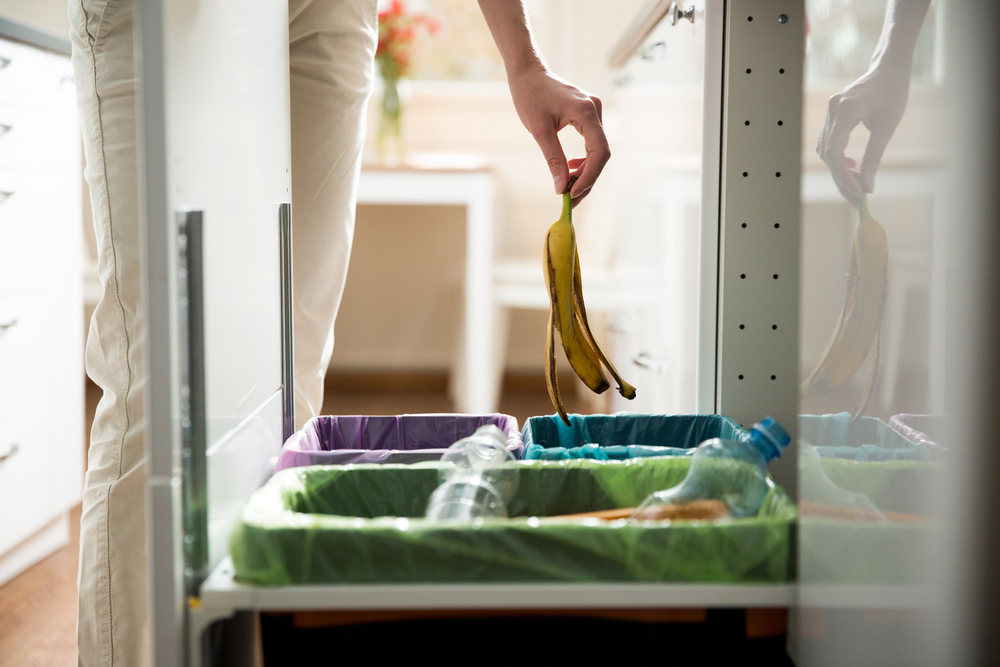 Loading apps and using them will add bulk to its size taking up more memory. So, users must delete the junk files associated with apps time to time. This will not only free up more space and improve your phone’s performance, but also keeps your phone clean from any possible malicious codes that could be residing.

4. Keep your Android up to date 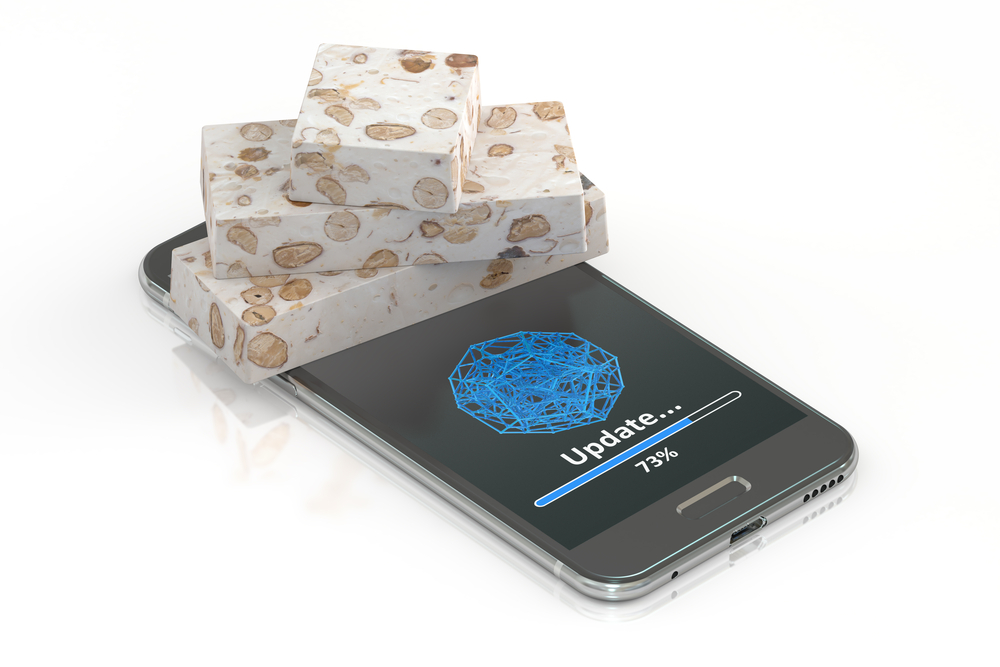 Alongside performing other clean up actions, it is necessary to keep your operating system updated. Updating your phone will not just give you additional features to play with, but also ensures vulnerabilities are patched leaving less scope for attackers to gain access to your phone or data.

5. Restore your mobile to factory settings 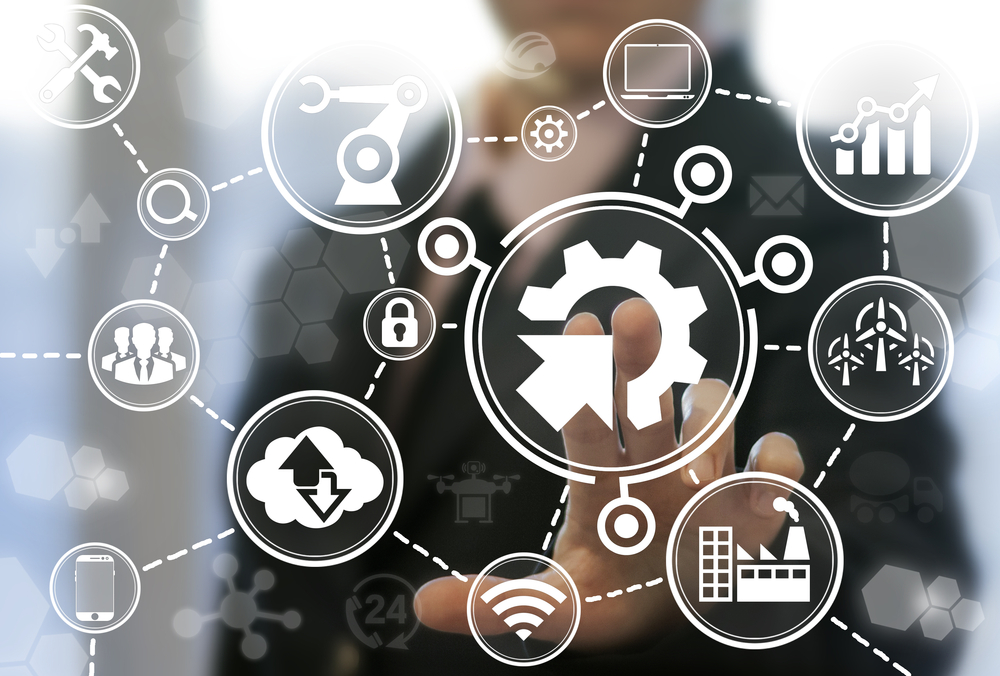 This can be done as a final resort. When above steps fail to secure your device, restoring your phone to factory settings is the best option. As long as your data is backed up safely on cloud, factory reset can be performed without the fear of losing your files. In addition, formating your phone will not only clean up malicious apps but also significantly improves your phone’s performance.

All you Need to Know About IBM Z Mainframe