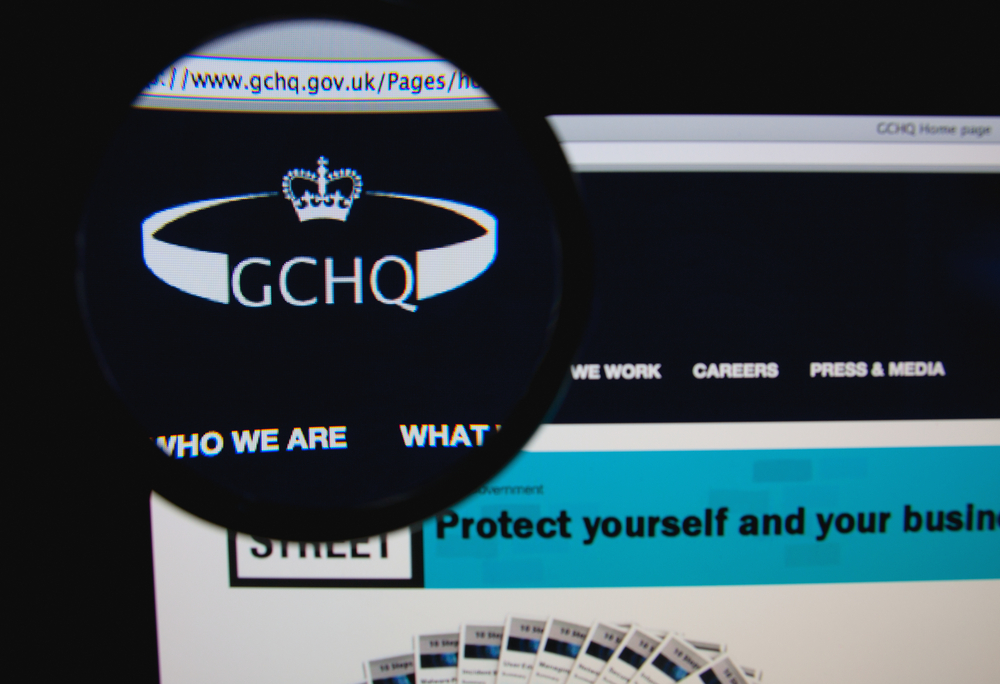 Britain’s intelligence and security organisation GHCQ has been urged to re-balance its approach for tackling cyber threats. The agency has been asked to provide adequate cyber security cover to the financial sector and protect it from cybercrime. Recently, Treasury Committee of the British Parliament had made comments over GCHQ’s focus on state-sponsored and terrorism related cyber attacks.

Conservative Party lawmaker Andrew Tyrie says that the committee was concerned about the “opaque lines of accountability” between the regulators and the intelligence. In an interview with the Reuters, he said “"It is essential that the intelligence community gives the regulators the technical and practical support they need to do their job. This means making sure that financial cybercrime has a high priority, and is not subordinate to other work. Failure to do so would inhibit the ability of financial institutions to maintain an adequate level of protection for millions of consumers."

The increased focus on the cyber security cover for the financial sector stems from the November hack of the Tesco Bank in which hackers stole $3.1 million from around 10,000 accounts. Tyrie has also sent a letter to the National Cyber Security Centre (NCSC) calling for greater focus on protection of the financial sector from cybercrime in future. Furthermore, he has also called for increased scrutiny of the present infrastructure and has suggested National Cyber Security Council to create a separate and dedicated unit mandated with protection of financial sector from cyber crime.

How to Protect Your Account After Yahoo Data Breach