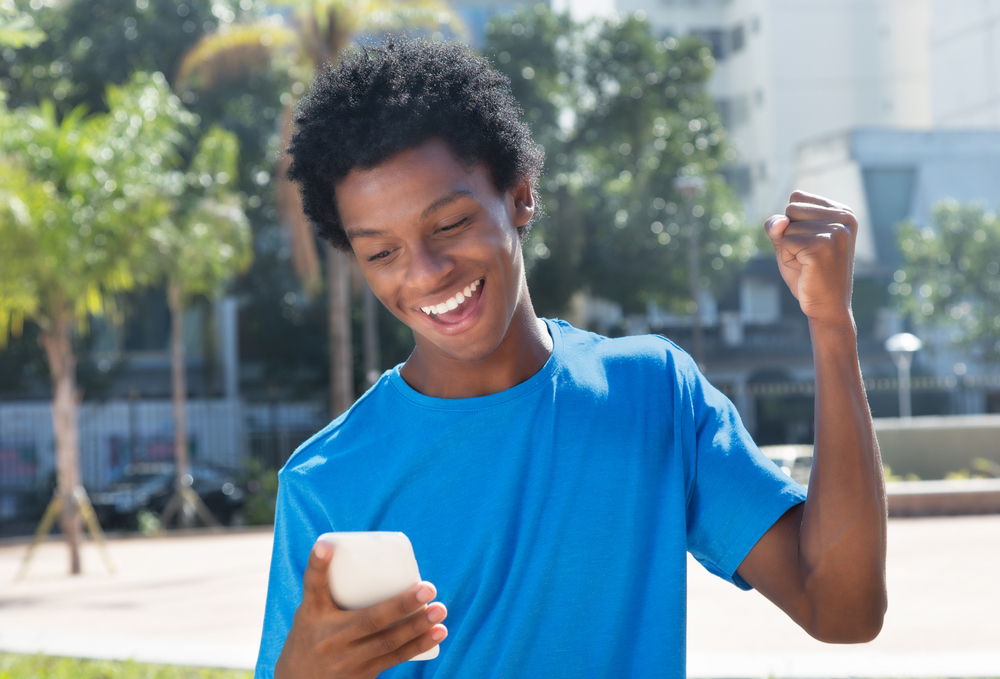 Low-income families who applied to Glasgow City council for school clothing grant for their children have had their full application details sent to people who were not intended to receive.

The leak came to light when a parent who applied for the clothing grant for her son, received around 15 emails from the council, containing the information of other families who had also applied.

Following this, she contacted the council immediately and raised a complaint. The council replied thanking her for “bringing this matter to our attention” and said that they will carry out a thorough investigation on this matter.

“This mistake on your behalf has caused me a great deal of emotional stress. I suffer from extreme anxiety and depression and this breach is putting me under immense mental strain thinking that there is people that have my sons details and which school he attends, and all of my personal information,” the parent said in the complaint.

The parent said that the emails contained information about the children and their parent's personal details, which include:

Glasgow City Council said that the emails containing application details were accidentally sent to the wrong people due to a ‘procedural error’.

“Unfortunately due to a procedural error, personal information was shared with third parties and we have apologised and informed everyone concerned,” a spokesperson for Glassgow City Council said, The Herald reported.

“Organisations have a legal duty to ensure the security of any personal information they hold. We are aware of an incident concerning Glasgow City Council and will be assessing the information provided,” a spokesperson for ICO said.