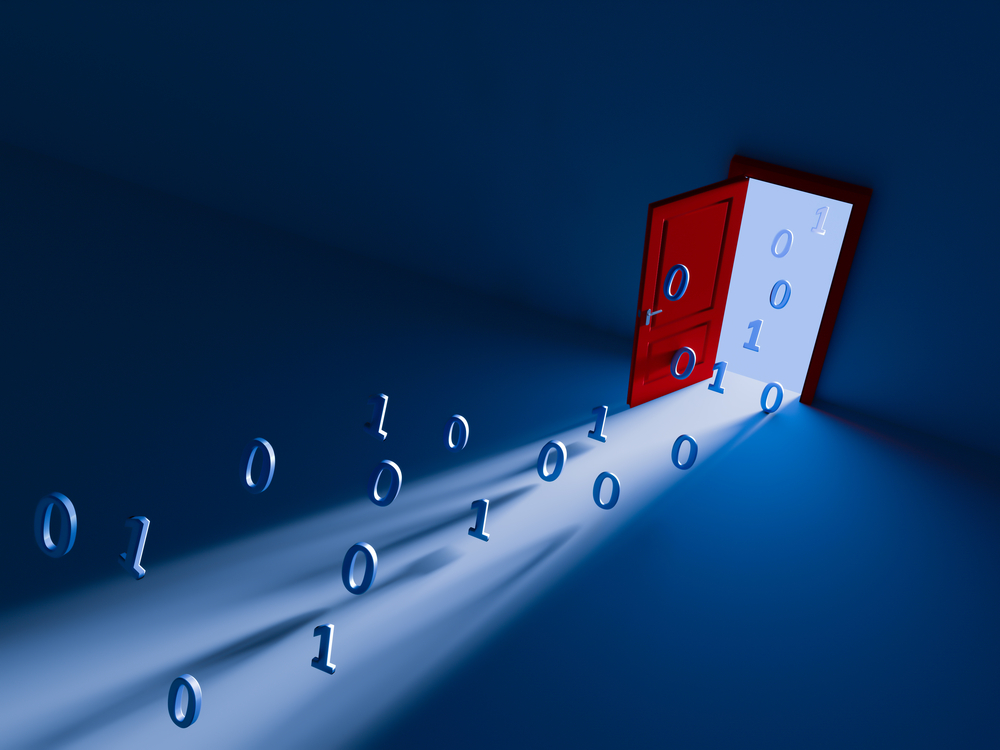 A new variant of Win64/GoBot2 backdoor malware has found to be distributed via torrent sites. Dubbed as GoBotKR, the malware is targeting users who are a fan of Korean movies and TV shows.

ESET researchers have found that the GoBotKR disguises as South Korean movies and TV shows to lure users and evade detection. These malicious contents are distributed via torrent sites.

The malware sample has been active since March 2018, with South Korea being the most affected (80%). China (10%) and Taiwan (5%) are the other countries that are impacted by GoBotKR.

These bobby-trapped contents that have deceptive filenames, extensions and icons are disguised in different file formats such as MP4 files, PMA archive files, as LNK files with a filename and icon mimicking the legitimate video file.

“During our investigation, we have seen the following filenames being used for the malicious executables: starcodec.pma, WedCodec.pma and Codec.pma (movie/TV show disguise) and leak.dll (game disguise). The name “starcodec” mimics the legitimate Korean codec pack Starcodec,” wrote the researchers in a blog post.

What are the capabilities of GoBotKR?

The functionality of GoBotKR largely overlaps with the GoBot2 source code. The malware variant is capable of collecting system information. This includes system configuration, OS version, CPU and GPU version and a list of installed antivirus software. The collected information is then sent to a C2 server handled by the attackers.

The GoBoTKR also receives the supported commands to: