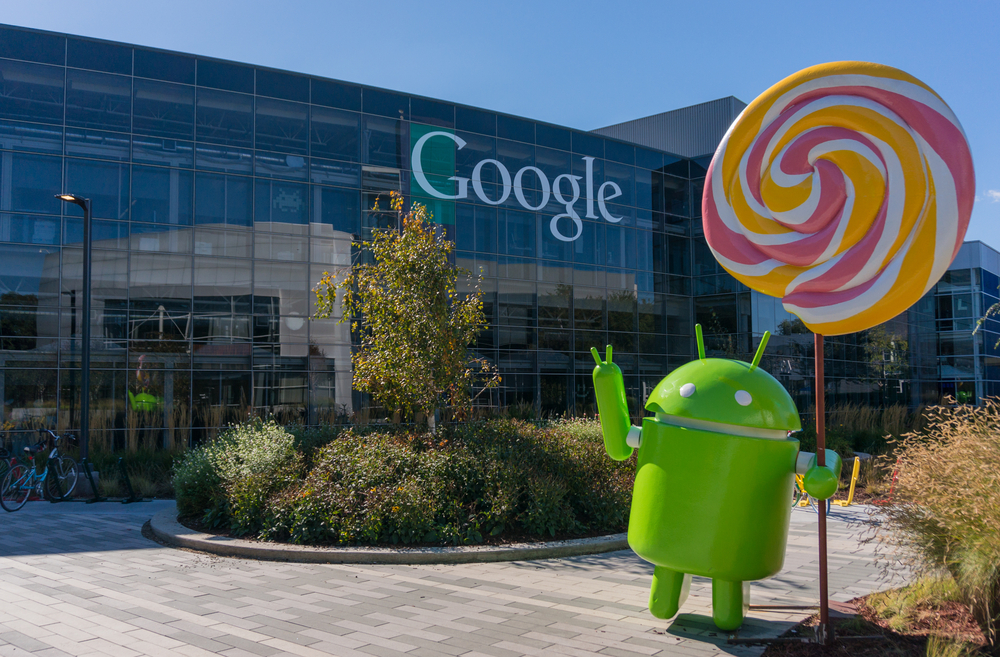 A new report released by Korea Internet & Security Agency says that 155 of 694 reported common vulnerabilities and exposures (CVE) were found in Google devices. In total, the Google Inc’s products have been found to have 22% of the total risks discovered in the third quarter. This puts Google products at top of the devices with internet security vulnerabilities.

The other products that made it to the list were Adobe (15%), Oracle (10%), Microsoft (10%), and Apple (8%). The report also mentioned that 36 Common Vulnerabilities and Exposures with a score of 9 or above were found. Out of the total 36, 20 were found in Microsoft Office Products.

​Everything you need to know about the breach at 'Three ...