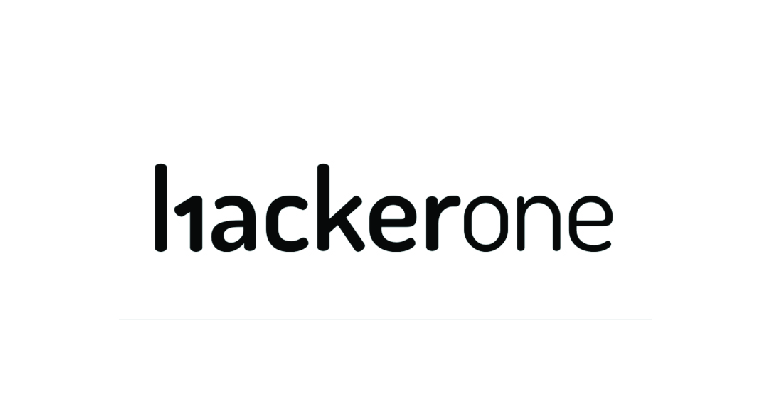 HackerOne Strengthens Presence in Europe Amid Growing Demand for Security

SAN FRANCISCO -- BUSINESS WIRE -- HackerOne, the world’s leading bug bounty and vulnerability disclosure platform, today announced the expansion of its presence in Europe amid accelerating growth, including 240 percent year-over-year customer growth in Europe. With the need for experienced security professionals in high demand and millions of lines of new code shipped each day, the most security conscious organizations are turning to the hacker community to find unknown security vulnerabilities fast. The largest European airline Lufthansa, leading telecommunication provider Swisscom, and Finnish insurance giant LocalTapiola, along with over 800 others companies globally, all rely on HackerOne for the creativity and intelligence of the world’s largest hacker community, and its ease of use, from self-service to best-in-class managed services.

HackerOne is the most widely adopted bug bounty platform in the world with a community of more than 100,000 hackers. The world’s most successful hackers stand ready to help European companies improve their security with top earning hackers located in Sweden, United Kingdom, Romania, Germany, the Netherlands, and Belgium, among others. Bug bounty programs allow software-powered organizations to identify severe vulnerabilities in live systems fast, and at a fraction of the traditional cost. As the average cost of a breach has grown to nearly 4 million euros (£3.9m) in Europe, more than 42,000 security vulnerabilities have been resolved across more than 800 organizations globally with HackerOne. As a result, hackers earn more on HackerOne than anywhere else with over 14 million euro (£11.9m) in bug bounties awarded -- 6.5 million euros (£5.6m) of which was awarded in 2016.

“Working with hackers is a natural step forward for security because companies can find and fix their vulnerabilities faster,” said Frans Rosen, top European hacker from Sweden who has helped top companies resolve over 500 security vulnerabilities. “The hacker community in Sweden and Europe is among the best in the world and growing fast. It is time for European companies to start working with hackers for better security and EQT Ventures is the perfect partner to help HackerOne do this.”

As part of its international growth strategy, the company has opened two additional offices in Germany and United Kingdom, with plans to double is engineering team in the Netherlands. To fuel its expansion, European-based venture capital fund, EQT Ventures, has invested in the company’s recently announced $40 million Series C funding round. EQT Ventures is known for its expertise in European scaling, with experience gained from Booking.com, King and Uber.

“HackerOne is revolutionizing the cybersecurity industry by helping the world to build a safer internet,” said Hjalmar Winbladh, Partner and Co-Head of EQT Ventures. “Every type of company, from technology to more traditional industries, should be working with hackers to find where they are most vulnerable and we couldn’t be more excited about the fund’s investment in the company.”

"Hacker-powered security is the most effective way to find your vulnerabilities in live systems and hackers in Europe are among the most talented in the world,” said Marten Mickos, CEO, HackerOne. “Our strategic partnership with EQT Ventures will help European companies protection millions of customers with aid from the world’s largest and most talented hacker community.”

More than 15 elite hackers will travel to Amsterdam in May to spend a day live hacking a HackerOne customer to help find their vulnerabilities and for a chance to earn up to $150,000 in bounties. HackerOne has hosted live hackathons in San Francisco and Las Vegas with Panasonic Avionics, Shopify, Snapchat and Zenefits, among others. To check out our most recent live hacking event’s, visit: https://youtu.be/KsXkqz3Hqsc.