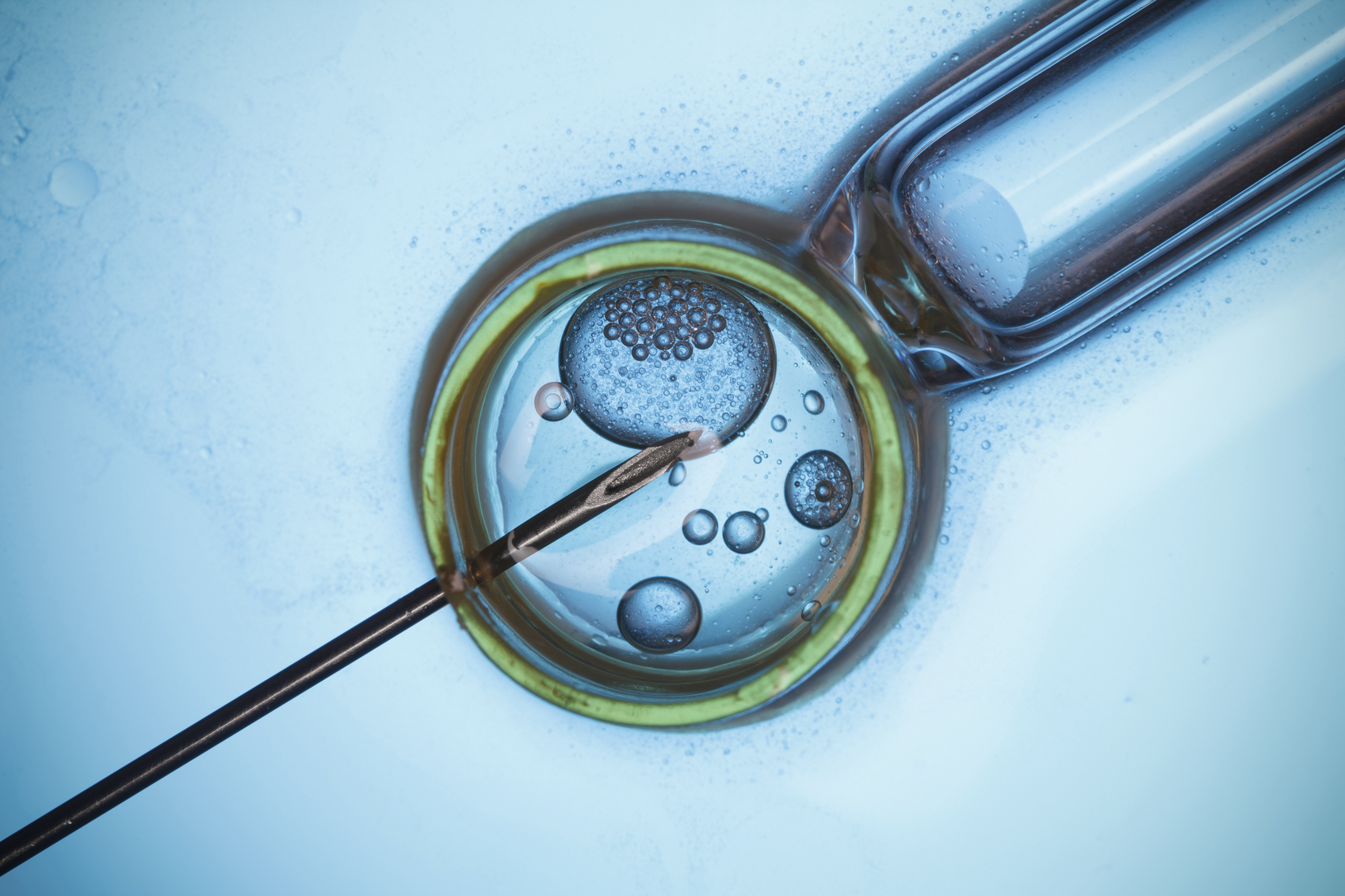 LabCorp, one of the largest medical diagnostics companies in the US, said it temporarily shut down portions of its systems after hackers breached its IT network over the weekend. In a filing with the Securities and Exchange Commission, the company said it detected "suspicious activities" on its network over the weekend of July 14.

The North Carolina-based company did not provide any specific details about the intrusion. However, it temporarily shut down portions of its systems to contain the intrusion.

"This temporarily affected test processing and customer access to test results on or over the weekend," the company said. "Work has been ongoing to restore full system functionality as quickly as possible, testing operations have substantially resumed today, and we anticipate that additional systems and functions will be restored through the next several days. Some customers of LabCorp Diagnostics may experience brief delays in receiving results as we complete that process."

The firm said the suspicious activity was only detected on its Diagnostics systems and did not affect other parts of its IT network such as the systems used by Covance Drug Development for drug testing.

It added that there is currently no evidence to suggest unauthorized transfer or misuse of data. LabCorp has notified relevant authorities of the intrusion and said it will cooperate in any investigation.

At this time, there is no evidence of unauthorized transfer or misuse of data. LabCorp has notified the relevant authorities of the suspicious activity and will cooperate in any investigation.

The incident comes as hackers continue to target the healthcare sector due to the sensitive data they handle and their increased likelihood of giving in to the demands of cybercriminals to restore critical operations and avoid endangering patient care. Personal health records and other medical data is also likely to fetch more on the Dark Web than login credentials.