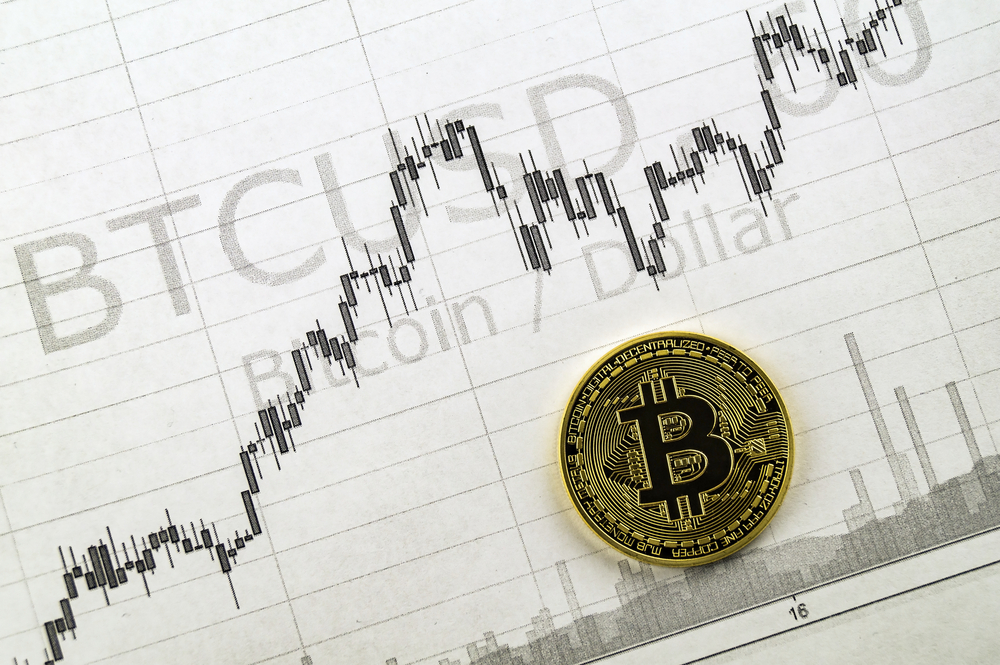 A hacker who claims to have stolen Binance KYC (Know Your Customer) data from thousands of customers, demanded 300 BTC from the cryptocurrency platform to not release the data.

An attacker threatened Binance cryptocurrency exchange to release KYC information of 10,000 users if the company did not pay 300 Bitcoins which is worth approximately $3.5 million.

“We would like to inform you that an unidentified individual has threatened and harassed us, demanding 300 BTC in exchange for withholding 10,000 photos that bear similarity to Binance KYC data,” Binance said in a statement.

In response to the exchange not co-operating with the attacker’s demand, he began distributing the data online and to media outlets.

The attacker created a Telegram group and shared over 400 photos of people holding passports and identity documents from France, Turkey, the United States, Japan, Russia, and other nations across the world.

Binance said that there are inconsistencies when comparing the leaked customer data to the data in their system. The cryptocurrency exchange also noted that the leaked images of KYC data do not contain the digital watermark imprinted by their system.

“We believe this is the same data set that was covered in previous news articles, such as: https://decrypt.co/4648/binance-kraken-exchange-data-haul. The hacker also claims he has KYC information from multiple exchanges. When asked to prove the source of the data, the individual demanded 300 BTC and refused to supply irrefutable evidence of their findings. Later, they went to the press under false pretenses, posing as a white hat with good intentions,” Binance said.

The exchange is offering a reward of 25 bitcoins which is worth over $290,000 to anyone who provides information related to the identity of the attacker.

“We are very sorry for the issue that happened. We understand that some users may feel offended, that is why we have prepared an official apology in a way of an airdrop to everyone who feels offended by the issue,” another tweet read.

Security bug in Microsoft Hyper-V could impact its Azur ...