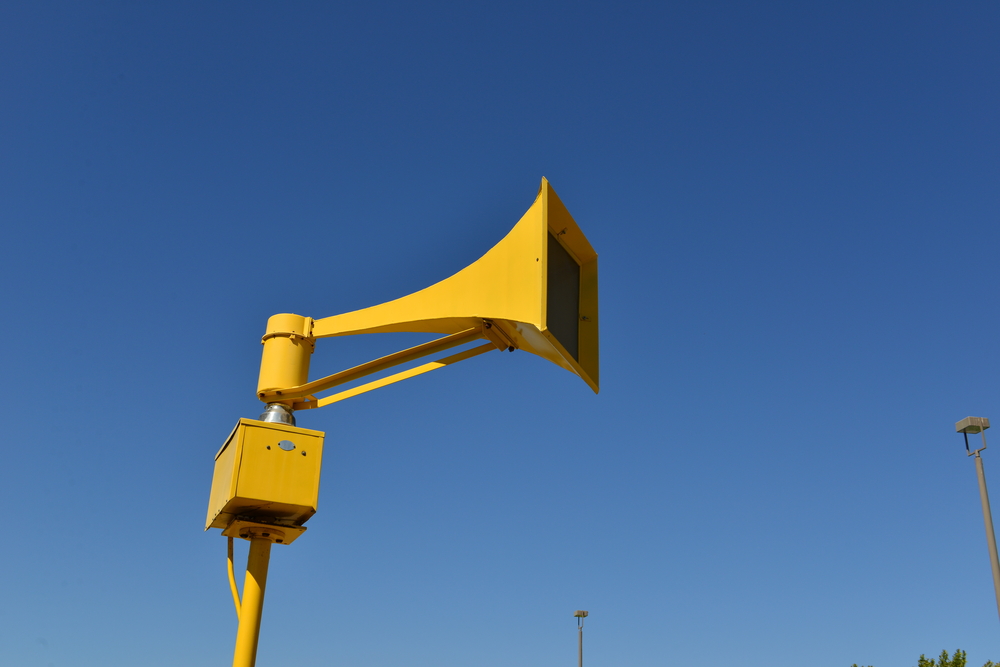 However, there were no imminent severe weather, tornado or safety threats in the area at the time.

The Genesee County 911 Communications Center controls 113 warning sirens in the county. It is still unclear who the perpetrators are or how they managed to hack the system.

Based on the tones the sirens projected, the 911 board and engineers believe the alarms were intentionally set off by hackers. Officials said the county is currently working with local, state and federal agencies including the FCC and FBI to investigate how the system was hacked.

"We are investigating all possibilities to resolve the problem and to maintain the safety and security of our community," the Genesee County Dispatch Authority said in a statement. "We are aggressively working at finding the cause of the activations. We are very concerned given the time of year about the public's safety."

This isn't the first time the county's emergency sirens were falsely set off either. Local news channels report that the warning sirens have been falsely activated at least five times during the spring and summer this year when there were no imminent weather or safety hazards at the time.

“It’s scary for everyone because you don’t know whether or not to believe it," local resident Tim Sevo told NBC 25."They’re there for our warning, they’re there for our benefit and if the sirens keep going off, are we going to pay attention to them or not, and we really should."

The NSO Group’s Pegasus spyware was used to target Amne ...