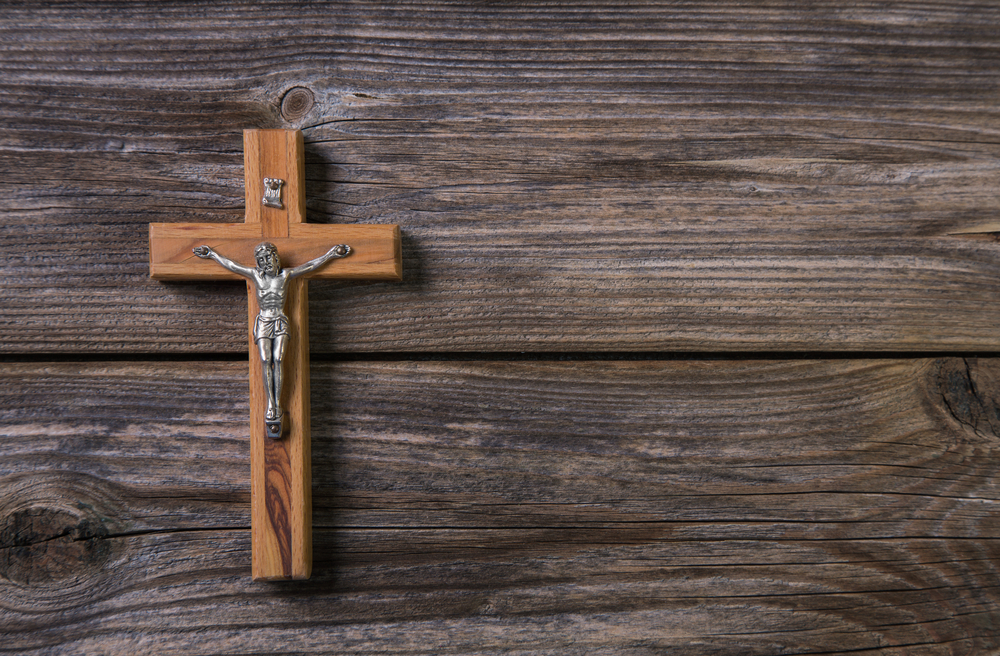 The Church learned the incident on April 17, 2019, after its contractor Marous Brothers Construction inquired about the delay in the recent 2 payments totaling $1.75 million related to the church's Vision 2020 project.

“This was shocking news to us, as we have been very prompt on our payments every month and have received all the appropriate confirmations from the bank that the wire transfers of money to Marous were executed/confirmed,” Pastor Father Bob Stec explained in a letter sent to the parishioners, cleveland.com reported.

How many accounts were impacted?

The compromise was limited to only two email accounts and no financial information was involved.

What was the response action?

The Church is working closely with an IT consultant and is further planning to hire another security firm to review its internal security and reset all passwords.

The parish has submitted an insurance claim to recover the stolen funds, in order to make payments to Marous Brothers in a timely manner.

“We are working closely with the Diocese and its insurance program to file a claim in the hopes that Marous Brothers Construction can receive their payment quickly and we can bring this important project for our parish to a positive completion,” the letter read.