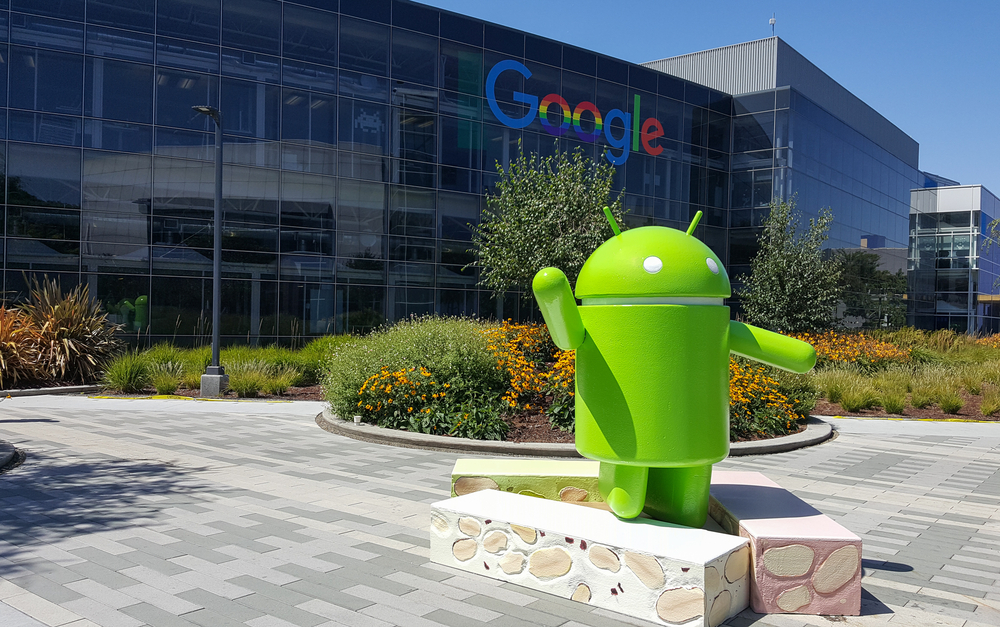 A high-severity, zero-day security vulnerability for Android OS, which resides in the Video for Linux 2 (v4l2) driver has been disclosed. To exploit this vulnerability, attackers first needs to have local access to the device, following which they can take complete control of the device.

This vulnerability doesn’t help hackers break into users’ phones or attack remotely. Local access is required to inject malicious code, which can then be used to hijack the device.

No ETA for security patch

Lance Jiang and Moony Li of TrendMicro Research first reported this vulnerability to Google in March. Google acknowledged it and promised a fix, but no ETA was provided.

After Google released its September 2019 Android Security Bulletin, which did not include a fix for this vulnerability, researchers from TrendMicro went public with the details.

With no security fix from Google, it is up to the Android users to keep their devices safe from attacks. It is highly recommended that users install applications only from verified sources.