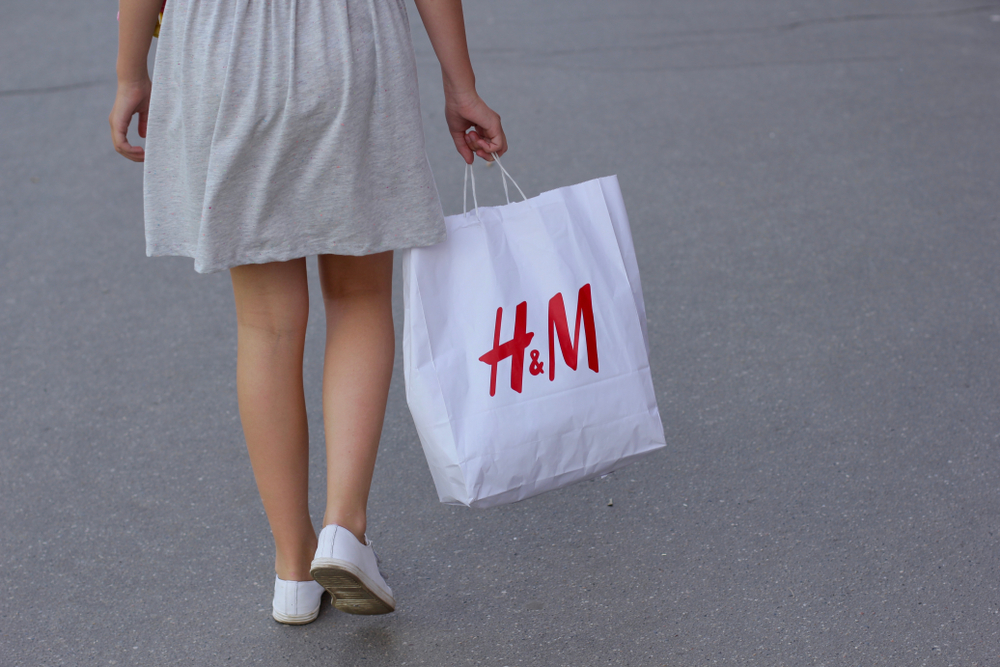 H&M Probed Over Alleged Snooping on Their Own Employees

The German unit of H&M came under the radar of Hamburg’s data protection team for unlawfully collecting and storing personal information about employees, including their illnesses.

The team found a hard drive containing around 60 GB of very personal information on the employees from the site. The drive had data that revealed “detailed and systematic” records on employees’ health, from bladder weakness to cancer. It also had information about their private lives from family disputes or holiday experiences.

According to Johannes Caspar, Frankfurter Allgemeine Zeitung, the records were accessible to all company managers, which implies that the employees were being comprehensively spied on “in a way that’s unparalleled in recent years.”

An official from H&M expressed its “honest regret” on the incident and said that the firm is pursuing this case as “very seriously.” As per reports, H&M is fully cooperating with data protection officials and has taken a number of measures in response to the incident.

Possible fines for H&M would be decided in the coming weeks, as per the Hamburg data protection officer.