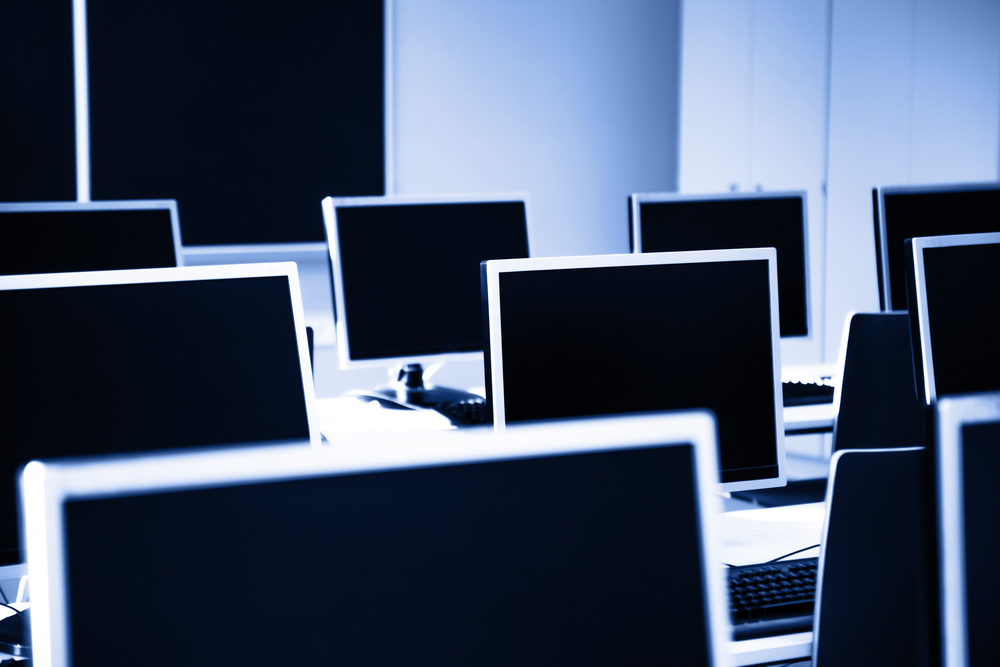 Houston County Schools suffered a ransomware attack, forcing the school to postpone the re-opening date for students to August 5, 2019.

School Superintendent David Sewell confirmed the malware attack, however, he couldn't confirm the extent of the attack.

“We have people working hard to re-install everything and bring everything back up to speed and get back to normal,” Sewell said at a press conference, Dothan Eagle reported.

“It’s going to take some time to get everything back up and running. It’s a very serious deal. It’s not a dire situation, but it is a bad situation,” Vince Wade, School Board Chairman said.