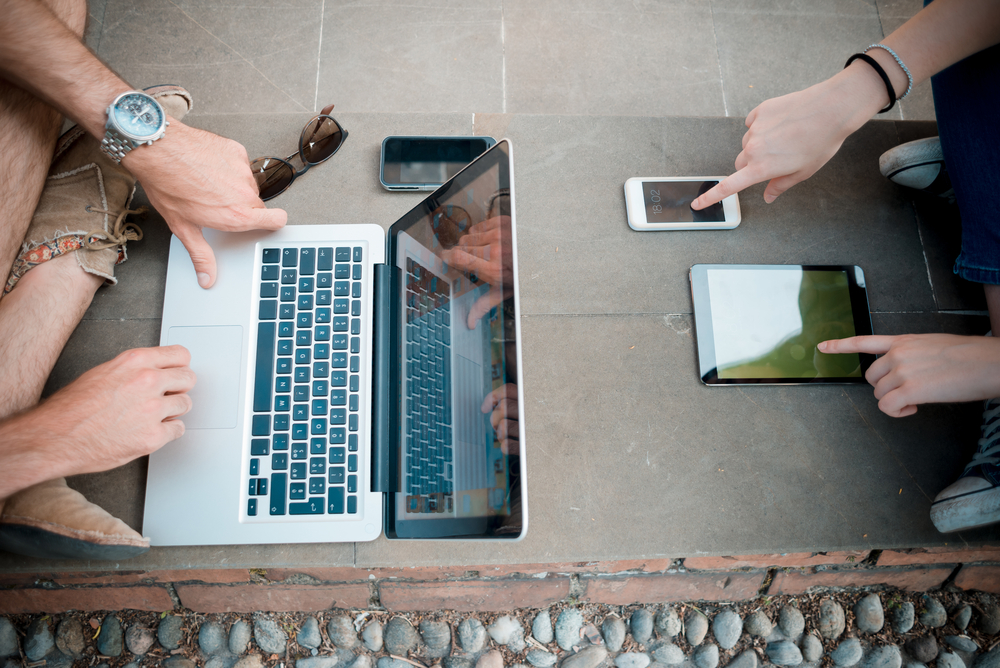 If you ever thought that your system not connected to the internet and other unsafe and unknown external devices is safe from hacking; think again! Researchers have found out a new way of sniffing away data from your system by using a smartphone in a nearby site. The science behind this technique is quite interesting. It makes use of the electromagnetic frequency of the PC to gain access to the data by using a secure code. And let me tell you. It all happened quite fast.

The experiment was carried out by the researchers from Tel Aviv university and Technion. The researchers used Samsung Galaxy S3 phone to sniff away data from Lenovo 3000 N20 laptop which is quite a favorite among organizations and hence widely used. The laptop was put in air-gapped configuration so as to ensure zero connectivity with the internet and thus make it unhackable over the internet.

The scientists then proceeded to start up an application on the smartphone. This App is referred to as “Air Hopper Decoding App” and started off entering a note on the device screen. The moment the computer was hacked, the exact same content started showing up on its monitor. As per the researchers it took them no more than 3.2 seconds to obtain the desired information. As per the report made public by the researchers, the hack was performed by accessing the data from a public key encryption protocol which is employed in the present mode of GnuPG; which is in itself a top selling encryption tool.

All the experts in this research study are white hat hackers who are certified and trained to find security vulnerabilities and loopholes. In their report the group mentioned that they accomplished what they referred to as material side-network attack on elliptical bend cryptography operating on a computer. This experiment has raised new security concerns as there can be serious repercussions to use of smartphones nearby computers in sensitive locations. In sensitive locations such as Atomic Reactor plants the scientists are already prohibited from using USB devices inside the location. Now the ban of smartphones within the premise might also need to be considered.

How to sue an Unknown Hacker?