How to check if Your iPhone has been infected with Pegasus Spyware? 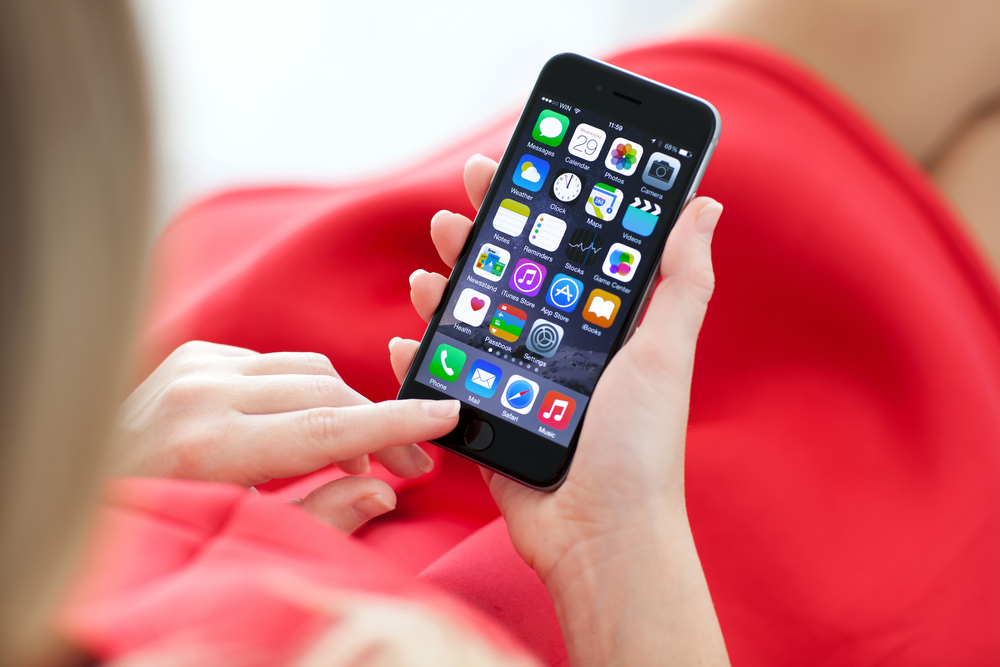 Last week Apple released iOS security update for iDevice users. The update iOS 9.3.5 has been released to fix 3 major vulnerabilities in iOS which puts the devices at a great risk of being infected with Pegasus spyware. The espionage software Pegasus was discovered when Ahmed Mansoor, a prominent UAE dissident received a text message on his iPhone 6 asking him to click on a weblink. Ahmed forwarded the text message to researchers at the Citizen Lab at the University of Toronto. Researchers at Citizen Lab worked together with a San-Francisco based mobile security firm Lookout.

In a blogpost by Lookout, they described discovery of 3 Zero-day vulnerabilities which they have termed as “Trident”. The Citizen Lab traced the weblink that Ahmed received on his iPhone 6 to an Israel based “cyber war” company. The company named NSO group is known for selling the “Pegasus spyware”.

If you have installed the new patch released by the APPLE, then you need not worry. But if curiosity has got a hold of you or before installing the patch you need to know if your device indeed is infected by Pegasus, you need to do as directed:

Download and Install the Lookout App. The App is free of cost.

Launch the App. It would ask you to register an account. Registering would require you to go through a tutorial and allow access to “push notification” and contacts on your device. Once you complete these steps, you will have access to all features of the App.

Go to the “Security” section on the device. It will either show “Caution” or “Warning”. Tap on “Security” and then go to “System Advisor”. If the message shown is “Your iPhone has been Jailbroken”, then you need not worry as your device is safe and not infected. But if the message displayed is “Your iPhone has been compromised. Lookout has detected Pegasus threat on your device”, then you must update your phone and secure it with latest patches.

Note: The above mentioned procedure can also be run on iPad.