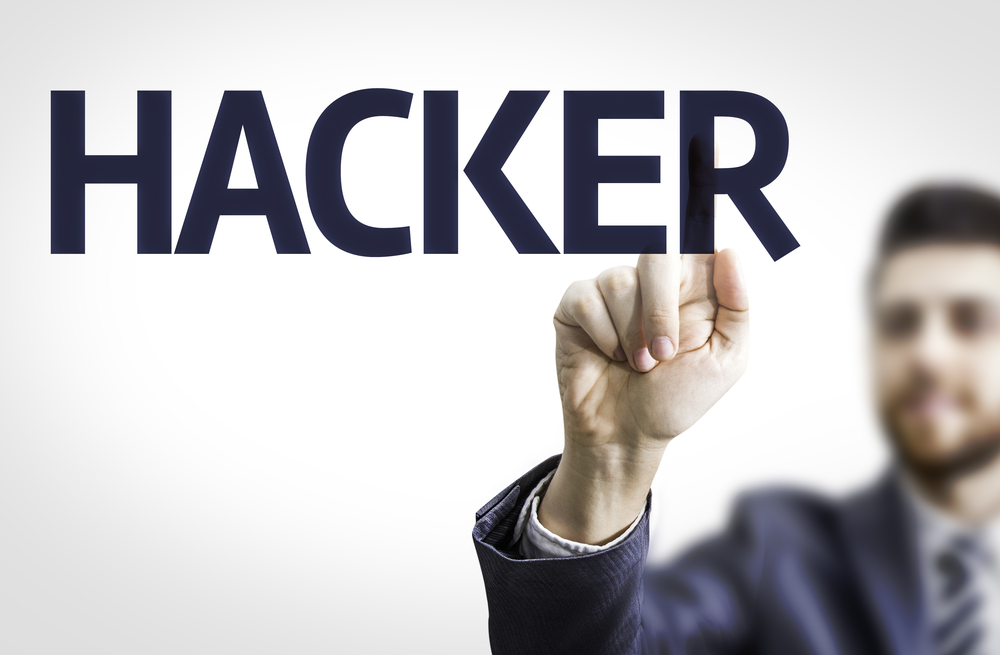 Health insurer Humana has disclosed it suffered a data breach after uncovering a sophisticated cyber spoofing attack on its official Humana and Go365 wellness websites.

The company said it discovered the attack on June 3, stating that it came from overseas IP addresses. Humana said they detected a significant increase in the number of secure login errors that were apparently part of a credential stuffing attack used by the hackers to infiltrate the websites. The next day, the offending foreign IP addresses used to gain access to the sites were blocked, the company said.

"The nature of the attack and observed behaviors indicated the attacker had a large database of user identifiers (IDs) and corresponding passwords that were being inputted with the intention of identifying which might be valid on Humana.com and/or Go365.com.”

Humana said it has since taken several measures to mitigate the breach.

Customers have been notified about the incident with affected users offered one year of free identity theft protection services.

The insurer said customers' personal information on the targeted websites "may have been accessed by the attackers." However, it said there is currently no evidence that any data was removed from Humana's systems.

Since the discovery of the incident, the company has forced a password reset and is deploying new alerts of successful and failed logins in addition to enhancing the security of its systems

This is not the first time that Humana has been targeted by hackers.