Ins and Outs of Robocall scams that are on the rise 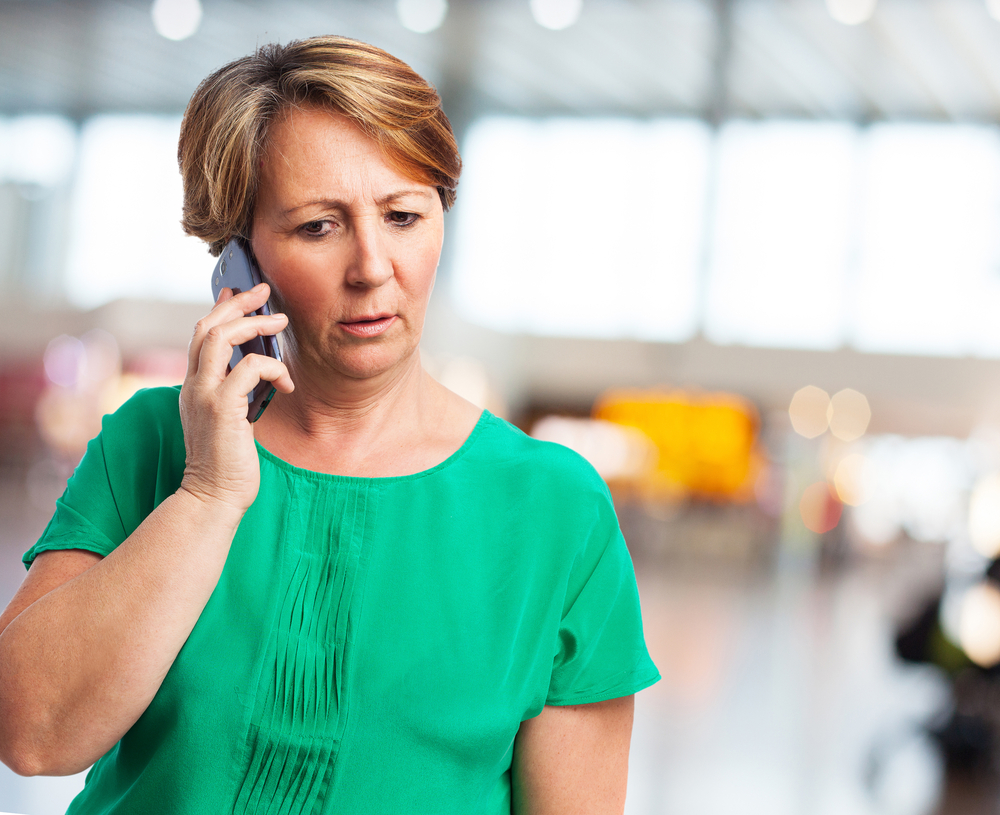 Scammers are increasingly relying on robocalling to trick their targeted users. Although federal agencies and other law enforcement agencies are fighting closely to address such scams, fraudsters are putting their best foot forward to target hundreds or even thousands of victims at one time.

In one of the recent study published by First Orion, it was predicted that nearly of all calls to mobiles phones received in the US will be fraudulent in 2019. And, such situations can only be prevented only if the industries adopt and implement more effective call protection solutions.

What is Robocall scam?

Robocalls are phone calls where a user answers and hears to a pre-recorded message instead of a live person. The technology can help citizens in various fields such as alerting about an upcoming hurricane, reminding patients of appointment and more. However, scammers have found it cheap and ease way of fooling users by calling from any part from the world while hiding their identities.

According to Hiya, maker of a caller ID app, it has been found that 25 percent of the 26.3 billion robocalls received by US consumers in 2018, were scams. The top three categories of such calls included general spam, fraud and marketing calls.

The scammy robocallers leverage a few technologies to trick users into divulging their personal data.

One of the commonly used methods is Neighbor spoofing. Here, the scammers’ number is disguised to make it look familiar to the recipient. To avoid suspicion, these spoofed number also adopt the local exchange of the number being called. To a potential victim, the number looks as a local number and thus falls into the trap.

Apart from this, the robocall scams were also highly used to promote fake health insurance plans, while offering help in navigating the health insurance marketplace. The victim has to pay an amount to avail the service.

The fraudsters have used the robocalls to conduct various other scams such as search engine optimization, exaggerated business and investment opportunities, IRS scam, free trial offers and fake consulate scam in the past years. As a result, this has impacted the users’ personal and financial data and money.

The Federal Trade Commission (FTC) has released few guidelines to help consumers recognize such scams. Users should be cautious about free offers, bonus or lottery tickets announced over the phone.

It is also recommended that users should not give away their personal or financial details over the phone as no government or financial organization asks to share any kind of sensitive details.

FormBook malware: A deep dive into the Info-stealer mal ...