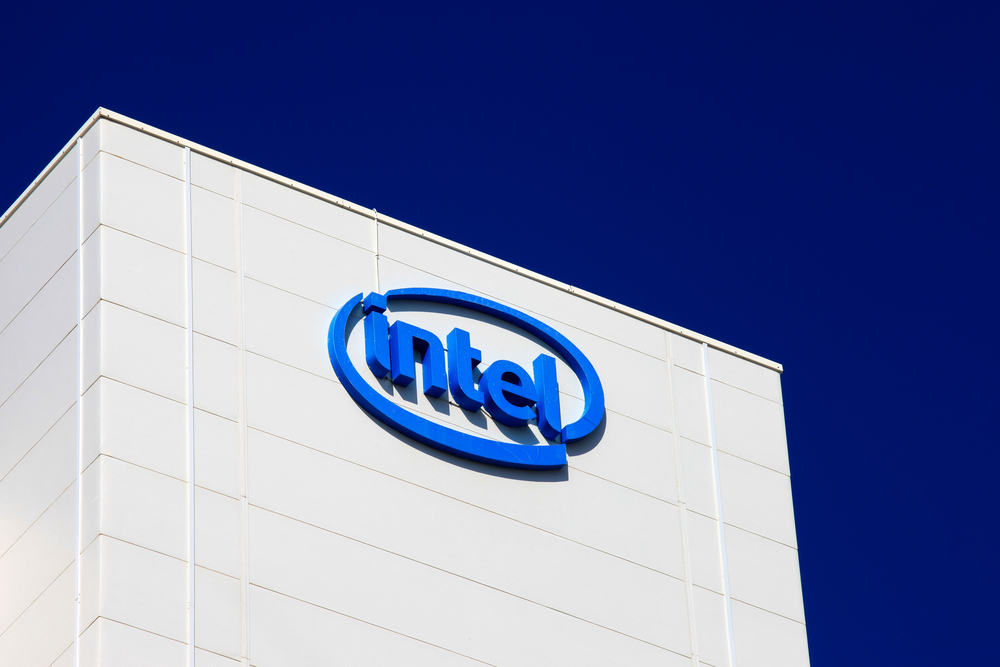 Yet another speculative execution attack method has surfaced recently that targets most Intel processors. Academic researchers have also released the proof-of-concept exploits for the ‘CacheOut’ bugs.

Researchers have identified the new speculative execution type attack that could allow attackers to trigger data leaks from Intel CPUs.

Which CPUs are affected?

About the less severe flaw

Offering better clarity on the medium-severity vulnerability (CVE-2020-0549), Intel said it “has little to no impact in virtual environments that have applied L1 Terminal Fault mitigations.”