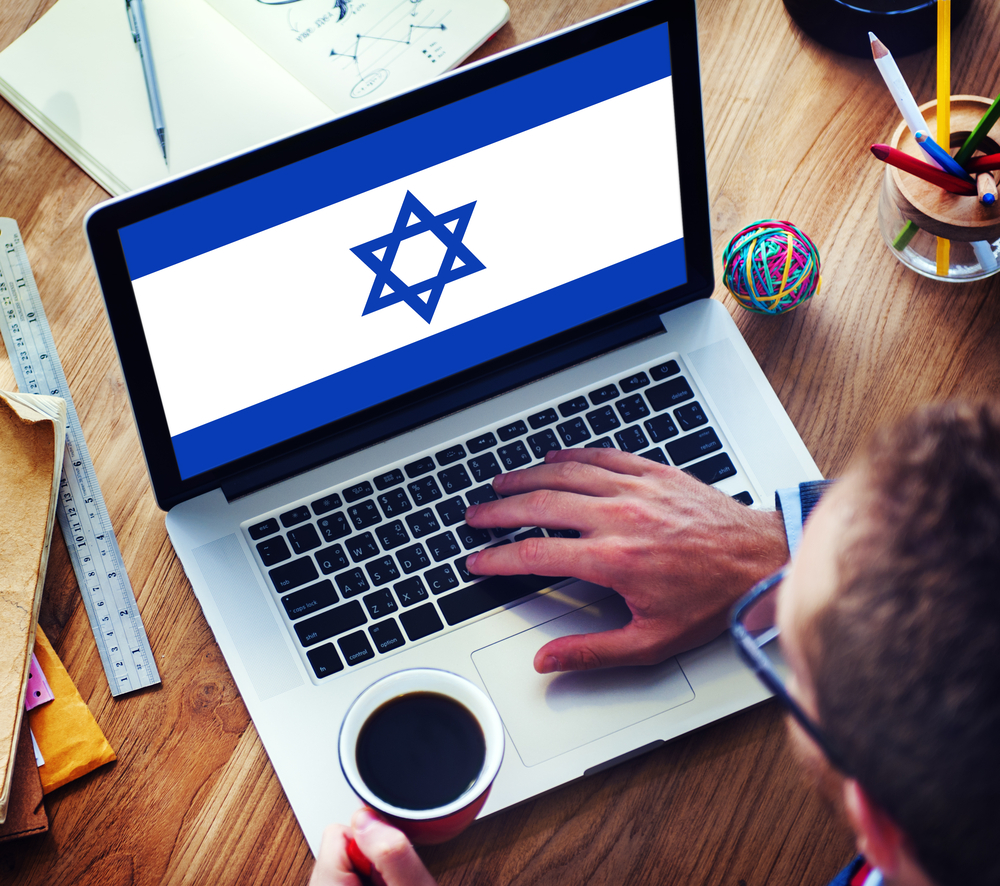 Is Israel on the path of becoming the world’s cyber innovation capital?

This piece of information may surprise us but Israel is second only to the USA in terms of the number of cybersecurity companies that have been established in the country. In 2014, the Israeli cybersecurity industry has reached the valuation of $6 billion, which makes almost 10% of the global cybersecurity market. Leading tech firms like Cisco and Google made headlines by investing in the flourishing Israeli cybersecurity market. The number is on the rise as the Israeli investment ecosystem considers that’s the best way to keep the unwanted visitors away. We have seen similar advancement of their military tactics and innovations in the past decades. And now it’s the time for their cybersecurity innovations.

If we look at all the investments happening in Israel, startups are right on top of the investment chain and comparing it to global numbers. Israeli startups hold a prominent position in the global cybersecurity investment ecosystem. And approximately 15 % of these startups (established in 2015) have already secured the base funding and raising an average of $2.5 million. Several U. S. companies have invested in Israeli startups and believed in their entrepreneurial capabilities.

The investments that are taking place in Israel are in the areas of Advanced Persistent Threats (APT), Web, Mobile, and Cloud security fields. While mobile security dominated the year 2015, the Internet of Things (IoT) security with a stress on automotive security has started to overtake everything else and expected to be a major area of investment in the coming years.

One of the main reasons cybersecurity companies are blooming in Israel is due to the availability of cyber talent. New, young, remarkable engineering talent can be found in plenty in Israel. The Israeli curriculum includes coding and application at an early age. They make their citizens aware about what is happening and how they need to be prepared. With the compulsory military services, they naturally pick up the tactics of implementing them in the various fields like IoT and in mobile environments. Leading tech companies like Cisco, Microsoft, Google, Apple, IBM, Oracle, SAP, EMC, Motorola, HP, Facebook, and eBay have research centres in Israel to make use of their vibrant talent pool.

What started off as a cottage industry in Israel became the strategy of the Israeli Government, to ensure that it’s people are able to handle threats at all levels and turn this into a prosperous sector, thus enhancing the nation’s economy. Israel’s ecosystem has had a tremendous upward curve into prosperity and is moving towards becoming a world leader in cyber security.

Another reason for so much focus on the cyber industry is because of direct threats from hackers. This is the reason why Israeli cyber security startups are on this war of protection. It is a vibrant market and will go a long way into the future.