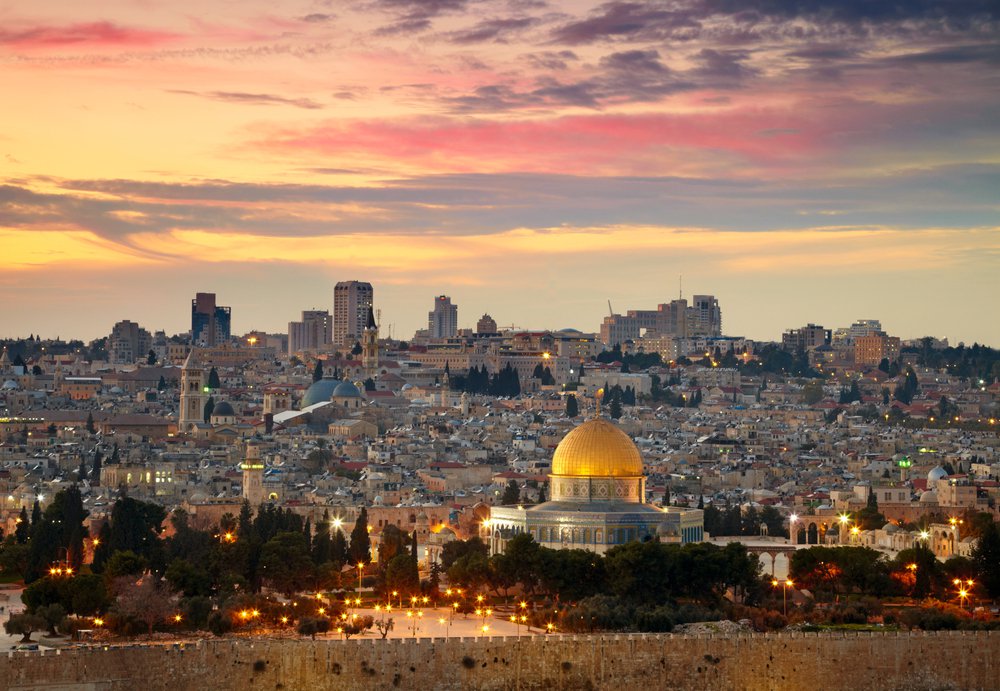 Given the increase in geo-politically motivated cyber attacks across the world, a disturbing report has come out for the Israel. As per the latest report released by the Israel’s State Comptroller Yosef Shapira, the country is unprepared to protect civilian cyberspace in the milieu of increased cyber risk globally. Large parts of the report have not been publicly disclosed yet because of the sensitivity of issues. However, certain findings and recommendations are out in public. “The findings of this report suggest that there are gaps between the intensity of the threat to the entire civilian cyberspace and the rate of response in terms of organization and staging of the state’s defense, except for a few areas and sectors such as critical state infrastructure,” the report said.

The report is based on the findings of the audits conducted between September 2013 and July 2015 by the State Comptroller’s office. Several issues that include the “formulation of a comprehensive defense approach to cyberspace, regulation of responsibility for dealing with the cyber-realm, regulation of cyber-market, setting up of bodies and systems for cyber-protection, protection of the computer systems that are critical state infrastructure” were examined by the State Comptroller’s Office.

The report mentions that the government has not kept pace with the rising threat levels against Israel. The implementation of decisions concerning cyber-realm has been slow. It further says, decisions regarding the division of cyber responsibilities are “not clear enough”. Among the other recommendations made by the report are, “setting up of yearly or multi-year milestones that address the threats to civilian cyber infrastructure, implementations of safety recommendations for critical infrastructure made by Shin Bet and developing a system that quantifies the measurement of progress by government in securing cyberspace”.

Cybersecurity in Donald Trump era: What to Expect?