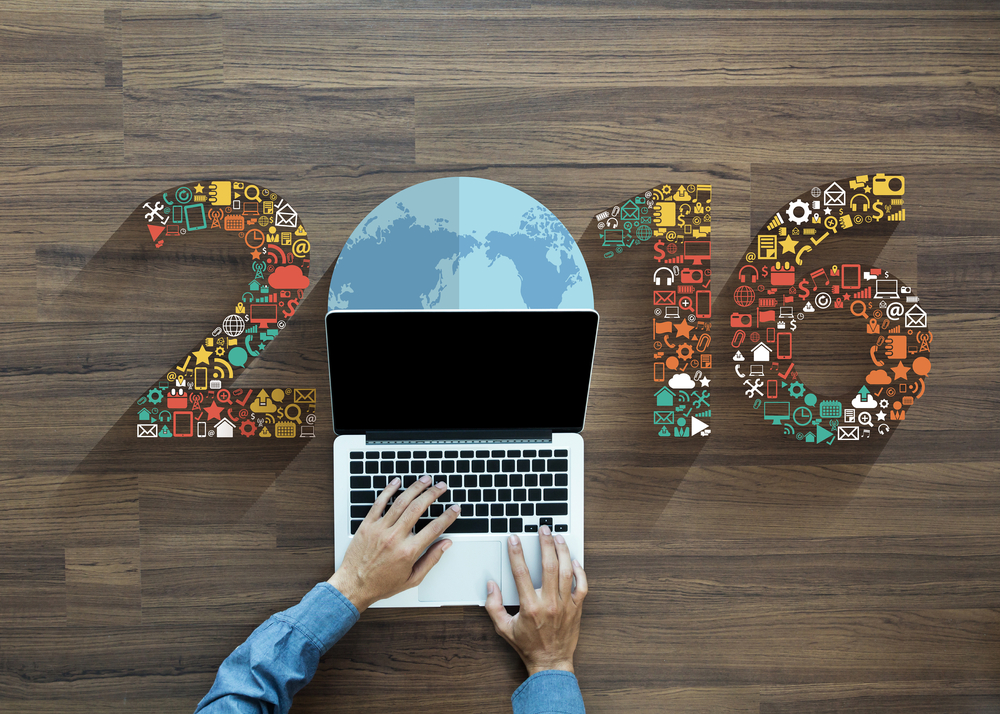 Cyber security is an ever changing dynamic domain. For a general internet user, if he needs to develop a sense of rhythm or wants to feel the pulse of cyber security he definitely needs to keep a tab on the key trends in cyber security. Interestingly it is more so important for the professionals to remain updated about the issues which dominate Cyber security.

Well, cyber extortion is trending among the cyber criminals right now and the latest buzz is Ransomware whose notoriety is increasing day by day. If last year can be termed as the “Year of the Breach”, then 2016 will definitely be called as “Year of Ransomware”.Under this method, the criminals intrude into your device, encrypt your data and demand a hefty sum before decrypting it. Experts have warned that with the exponential growth in the use of mobile payments, ransomware will become a favorite tool among cyber criminals. Similarly, locking down of critical infrastructure for extortion purposes also cannot be ruled out. Security Professionals will be definitely looking forward to interesting times ahead as ransomware will remain a key trend in cyber security.

As per Cisco 50 Billion devices will be connected to the internet by 2020. The era of IoT seems to have finally arrived. The increasing integration of things is definitely bringing a cultural shift. The integration is not only restricted to industrial applications but finding huge popularity in domestic appliances market. Companies are now floating the concept of “connected homes” to which people are giving thumbs up. The IoT is definitely a top trend in digital arena, however it has also brought new challenges for security professionals. The IoT hacks have emerged as the latest craze among teens and adults alike. Go to YouTube and you will find a number of tutorial videos explaining how to hack into everything from Kitchen Kettles to Drones. Imagine a naughty neighbor switching on your audio system at night or someone who dislikes you hacking into your car’s automatic transmission system software and fudging it up. Bingo! No matter how trivial it might look, the threat is real serious.

If there is one device that can replace every other then it is the “Smartphone”. These are not just phones but our “alter-egos”. They are a repository of our daily communication be it personal or professional. They are a storehouse of our financial transactions, our account numbers and passwords. Taking into account all these factors, it would not be an overstatement to say that smartphones are like “goose which lays golden eggs” for cyber criminals. Once our device is hacked, the criminals can steal the information and then do a number of things like blackmail, steal our money, sell our credit card details on internet’s black market, ask for ransom etc. The challenge of Mobileware has arrived for the security professionals. With the increasing use of Apps, criminals are finding it real easy to trick gullible users by offering them malicious apps. Take for example, the latest fad Pokémon Go. You can find thousands of fake malicious apps on internet eager to hack into your device and steal your data. As per Trend Micro, Mobileware will grow to 20 million by the end of 2016.

Not only the security professionals working with government but also those who are working with organisations providing critical infrastructure will look forward to challenging times ahead. Cross-country cyber attacks are now increasingly becoming a voice of disapproval towards any action/ inaction by a country. All the major countries are now having their own cyber army. While Iran has Tarh Andishan, USA has got NSA backed Tailored Access Operations. Even ISIS has their own cyber army which goes by the name of Cyber Caliphate. The security of critical infrastructure and preventing digital media from being exploited as a tool for propaganda will form a new challenge for security professionals.

Digilantes is a new term which means Digital Vigilante. Similar to the rise of Batman in The Dark Knight, there is a rise of digilantes in the cyber world whose only goal is to deliver justice on their own. Be it Edward Snowden, Chelsea Manning (formerly Bradley Manning) or the Guy Fawkes mask wielding hackers group Anonymous; these guys have their own interpretation of what world should look like and what steps they need to take for bringing justice and peace. Further these individuals or groups have their own method of inflicting punishment by launching DDoS attacks. As per Kaspersky, the longest DDoS attack in 2015 lasted for more than 320 hours. Securing sensitive information from leaking out will remain a top most priority for the security professionals.

Law making is only going to increase now because cyber security has emerged as a very important issue which if neglected can inflict serious costs on the country. Recently European lawmakers have approved a new cybersecurity law, a first for the continent, which pushes for greater cyber-defenses and mandates that companies report cyberattacks. As per 2015 report of European Information Security Agency (ENISA), European individuals and businesses lose as much as $400 Billion a year to cyber attacks. In December 2015, the US also passed its own Cybersecurity Act of 2015. The Cybersecurity Act provides a paradigm for the sharing of information on cybersecurity threats and defensive measures among private sector entities and between the private sector and the government. These laws are meant to provide backing to the security professionals and reduce country’s vulnerability to cyber attacks.

KeySniffer : How an attacker can sniff your data from 2 ...