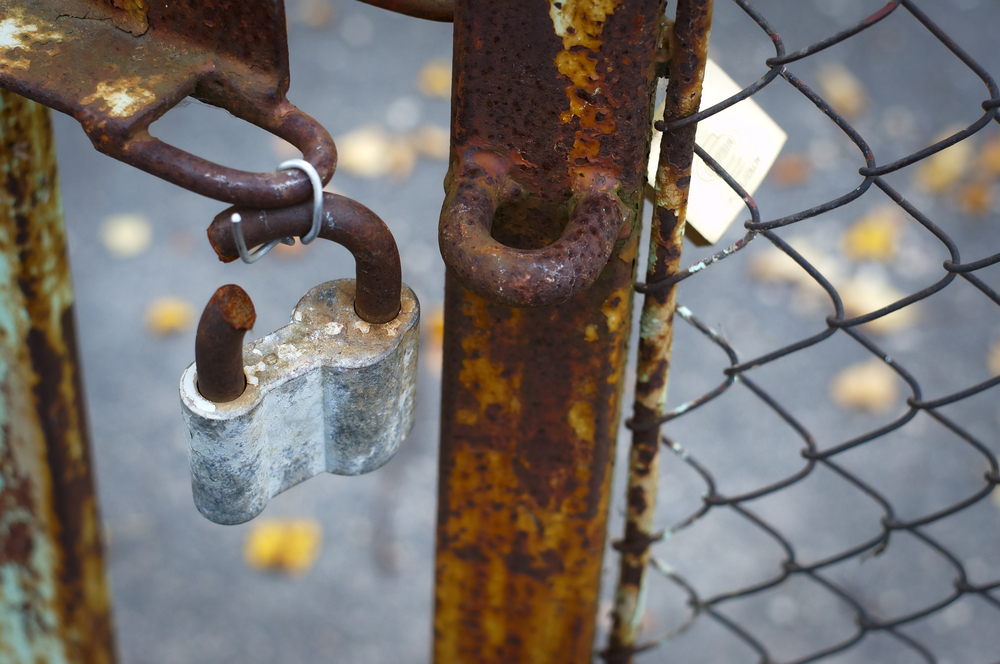 LandMark White has been struck by a second data breach in less than six months period. The Australian-based property evaluation firm has revealed the incident in a press release on May 30, 2019.

According to the press release, the firm disclosed that its valuation and operational documents were posted to website ‘Scribd’. The company suspects it to be a deliberate act of sabotage by a known person.

"We recently identified that a number of documents have been posted online through a website called SCRIBD," company secretary and chief financial officer John Wise said in a statement, Financial Review reported.

The company claims that the data breach is different from the one that occurred in March 2019. March’s data breach had resulted in the revelation of 137,500 unique valuation records on a dark web forum.

Wise said that Scribd has started the process of removing the firm’s documents from its website. The firm has also begun the investigation on the matter.

"At our request, SCRIBD have commenced taking these documents offline which we anticipate will be completed within 24 hours. We are investigating this recent disclosure as an immediate priority and have identified that the documents mostly comprise PDF valuation documents and other operationally related commercial documents of LMW,” Wise added.

Wise has further added that the company would work with law enforcement agencies if needed as it investigates the incident. The firm has already notified the Office of the Australian Information Commissioner and its clients about the incident.