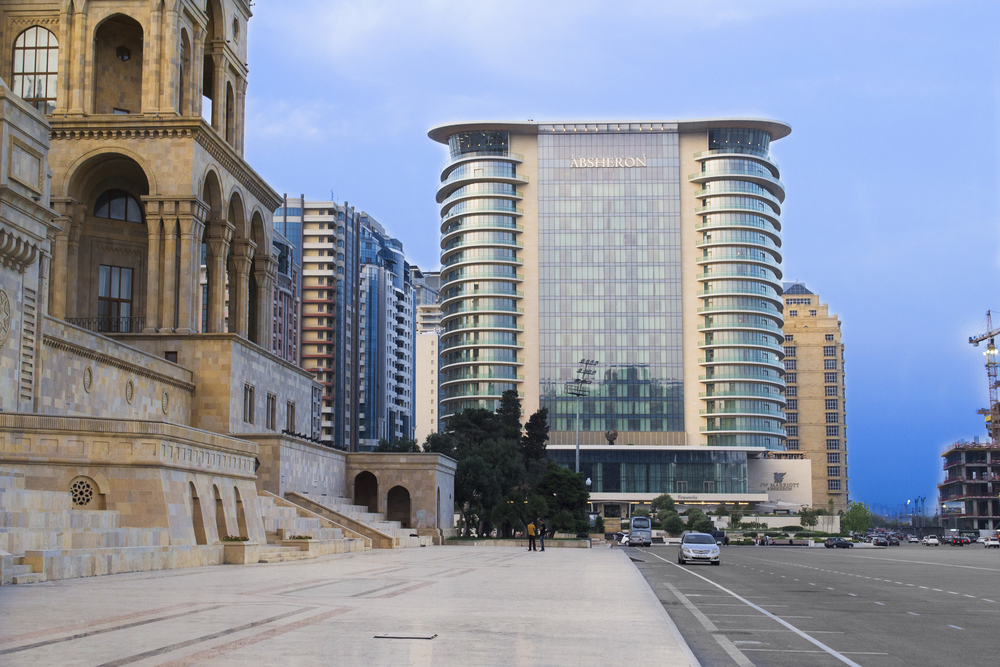 Marriott announced a data breach due to which sensitive personal information of 500 million guests of its Starwood Hotels were stolen. The international hotel chain said that it became aware of the breach on September 10, 2018 but the investigators had discovered the breach to have occurred in 2014.

He added that Marriott is working hard to ensure all our guests’ questions regarding their personal data are answered through a dedicated website and call center.

We are working closely with the leading security experts to tighten security and to support the efforts of law enforcement. We are devoting the resources necessary to improve security enhancements to our systems and network, he added.