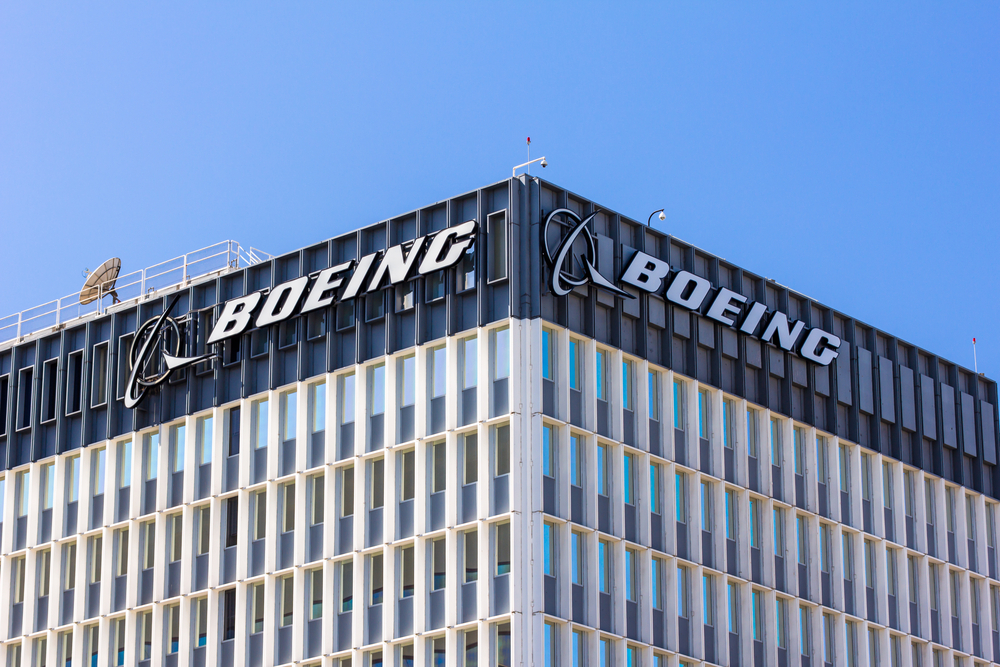 Last year, a security researcher Ruben Santamarta had uncovered a fully unprotected server on Boeing’s network. This server contained code used to run on the company’s giant 737 and 787 passenger jets.

At the Black Hat security conference in Las Vegas, Santamarta revealed that there are multiple serious security flaws in the code for a component of the 787 known as Crew Information Service/Maintenance System (CIS/MS).

The CIS/MS is responsible for applications like maintenance systems and the electronic flight bag.

Santamarta found that the CIS/MS module of Boeing 787 Dreamliner is affected by a slew of memory-corruption vulnerabilities. These vulnerabilities can be abused by an attacker to send malicious commands to far more sensitive components that control the plane’s safety-critical systems, including its engine, brakes, and sensors.

Boeing’s 787 models also come with various communication channels, including satellite devices and wireless connections. These communications channels are used to receive and send information about the plane’s arrival and departure.

An attacker could hack into the network via the internet or another network link to the plane to give the maintenance engineer false information about a system function.

How did Boeing respond?

Boeing investigated the Santamarta’s claim and concluded that they do not represent serious threats for cyberattacks.

"IOActive’s scenarios cannot affect any critical or essential airplane system and do not describe a way for remote attackers to access important 787 systems like the avionics system," the company’s statement read, Wired reported.

“After working with IOActive to understand its research, Boeing and its partners tested their findings in integrated environments, both in labs and on an airplane. Our extensive testing confirmed that existing defenses in the broader 787 network prevent the scenarios claimed," Boeing added.

Vulnerabilities in WhatsApp can allow attackers to inte ...