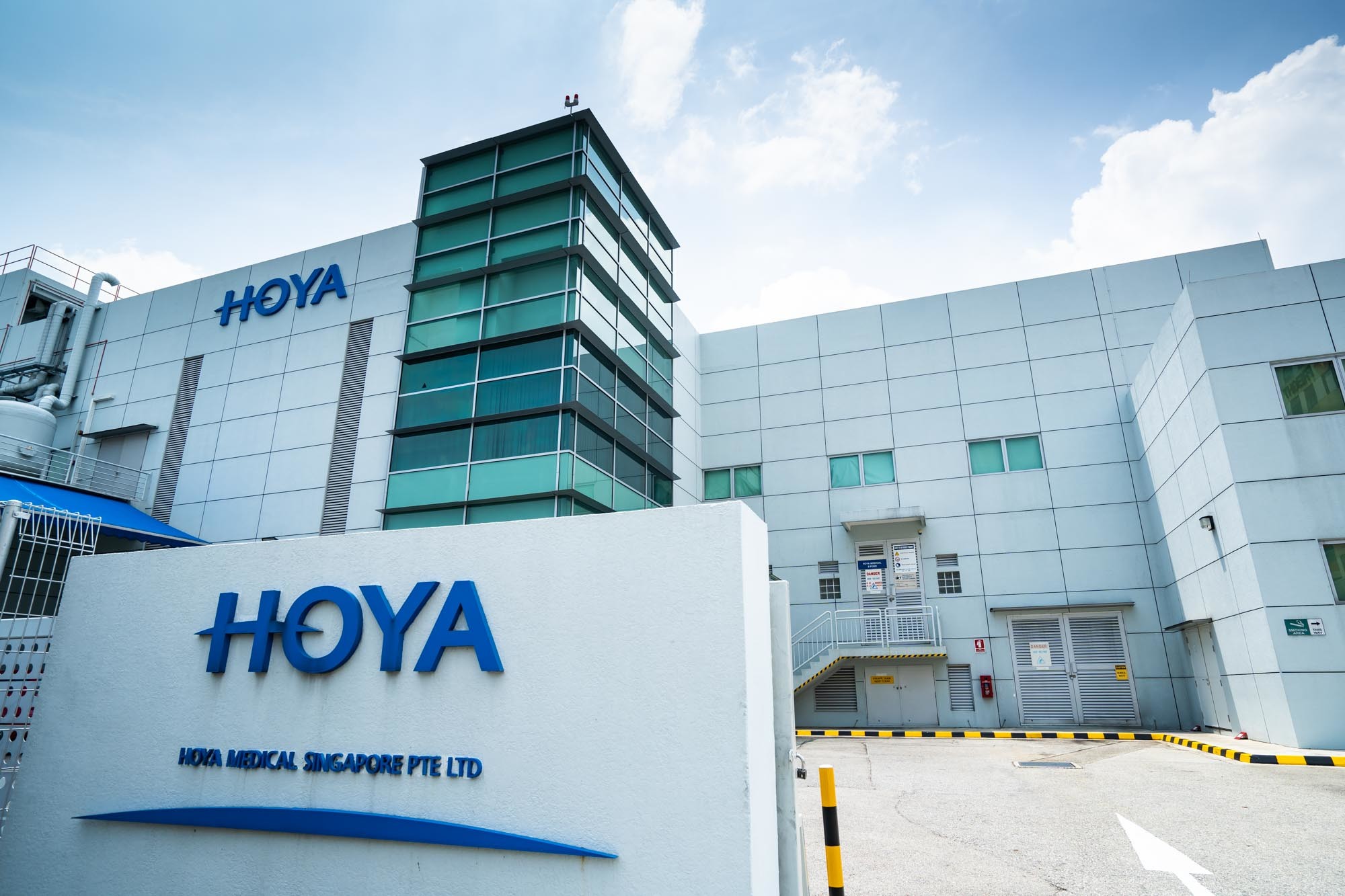 Hoya Corporation, the leading manufacturer of optical products in Japan, has disclosed that it suffered a serious cyber attack in late February. Due to the attack, a large section of its factories was shut down for three days.

What was affected - The company’s officials found that the hackers had gained unauthorized access to systems to mine cryptocurrencies illegally. As many as 100 computers were infected with a virus that stole user IDs and passwords.

Although the company’s personal data was breached, it is believed that the hackers had leveraged another virus to enable mining of cryptocurrencies.

“At the end of February, a system at a factory in an optical equipment major HOYA in Thailand was hit by a cyber attack, and it was found that a large number of personal computers were infected with a virus. As part of the lens production line went down for three days, inventory supply to eyeglass stores in Japan was delayed, and this has had an impact,” said Hoya in its breach notification.

Other impacts - After the attack, a computer server controlling the network had slowed down on March 1, 2019. Even the workers were unable to use the software meant for managing orders and productions. Output at two factories had dropped to 40% from normal levels.

Computers in Japan that were connected to the network were also affected, disrupting the issue of invoices. All the factories based in Thailand were affected by the attack.

However, no data leak was detected due to the attack. The company claims that it prevented the second phase - illegal mining of cryptocurrencies - of the attack, Japan Times reported.

Hoya is yet to fully recover from the production delay caused by the attack.

The decryption key for Planetary ransomware family will ...