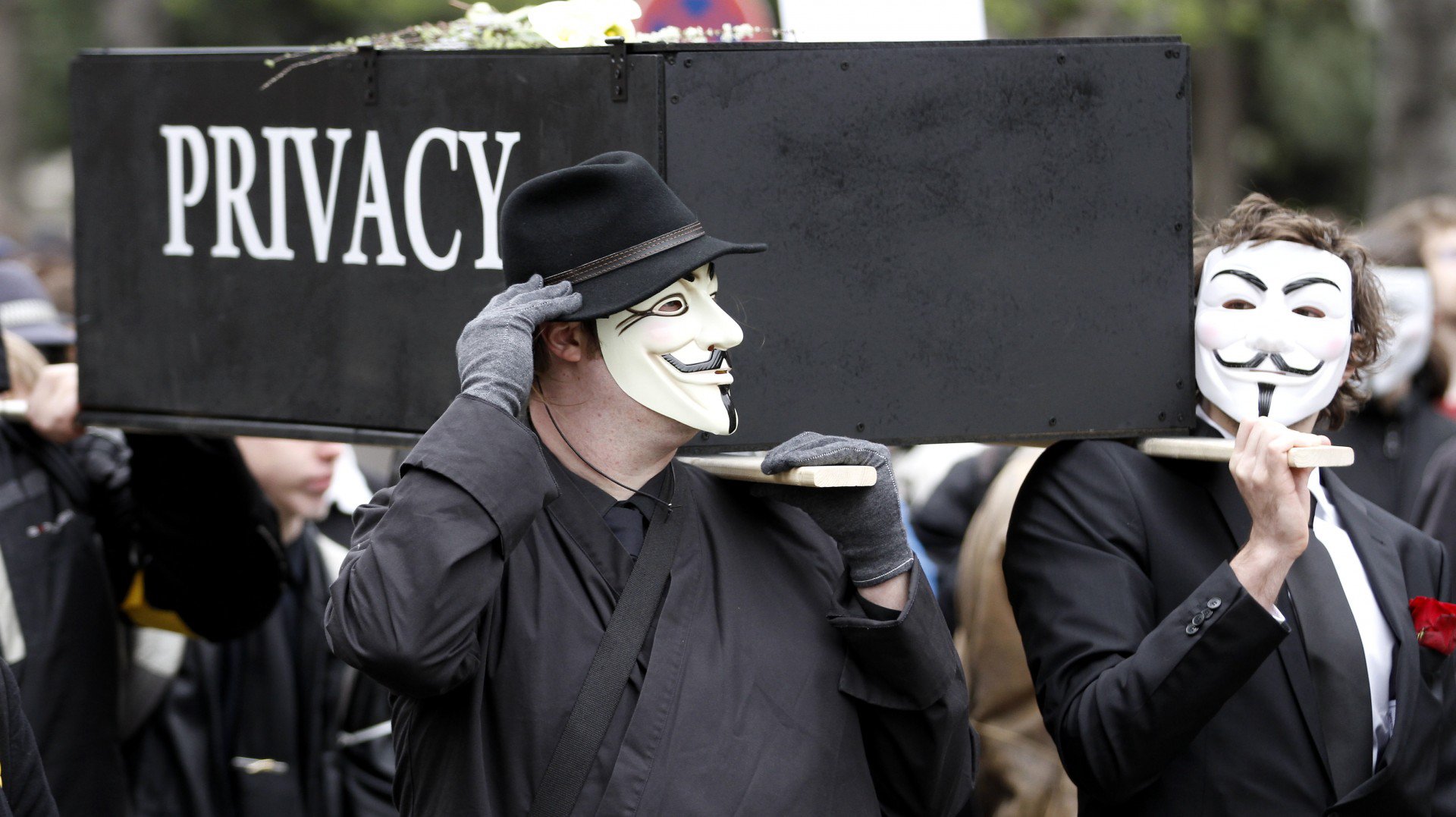 Yes, let’s get ready to bid farewell to an old friend. Privacy. Privacy is one of the fundamental human rights which is about to be endangered. It may sound like a sci-fi story, but it is the ugly truth we are about to face.

The world is going to be transparent to everyone with access to the Internet and electronic devices. With the emergence of social networking platforms, anyone can find where you live, work or even what you eat for lunch with some search queries! And the cyberspace is going to be more interconnected as we step into the Internet of Things era. So let’s be mentally and emotionally be prepared to forfeit the right of ‘privacy’. Although some service providers have started offering end-to-end encryption for users, but ultimately the encryption is just a feature in the database which can be backdoored using sophisticated tools.

The idea of privacy has been re-written many times since the evolution of the internet and the Internet was like the discovery of fire, which accelerated the human progress to new levels. It’s like a chain reaction, first the internet, then smart phones, then social media, and now IoT. We are living under a cloud of data where everything is saved at a remote location. Everybody knows that whatever you put on the web is under the threat of a potential exposure. Still, we are furious to fill pages after pages of social networking websites.

And the worst part is, we know that we are the products of these social networking platforms, and the primary source of revenue for them, but we still spend an average 2-3 hours everyday sharing our location, our kids pictures, our travel scheduled, and our life journey.

That shows that we are willing to interchange privacy for other services. Since no one cares about the privacy, you may wonder why I am telling about something we don’t even care about. Well, things are about to change in a huge way. Internet of things is not something to be taken lightly. It is the collection of ‘versatile’, ‘smart’, and ‘revolutionary’ inventions in a single basket. Let’s make it simpler. It’s like a busy street where you keep your jewels in small boxes and hoping that it will be safe from thieves. Once we implement IoT, then there is no mode called ‘offline’ because we are not using IoT, instead we are living with IoT.

When the number of devices increase, so does the amount of information shared. Considering the increasing addiction of the current society to technology, what we are about to witness is quite uncertain. The IoT network is going to accommodate information regarding your behavior, tastes, health and many other things. When the countless sensors surround us, the concept of privacy will be nothing but a ‘lame joke’. Especially when nations are equipped with advanced tools for surveillance and spying as a preparation to face the IoT era. It’s time to rewrite the definition of ‘privacy’ and ‘anonymity’, once again.