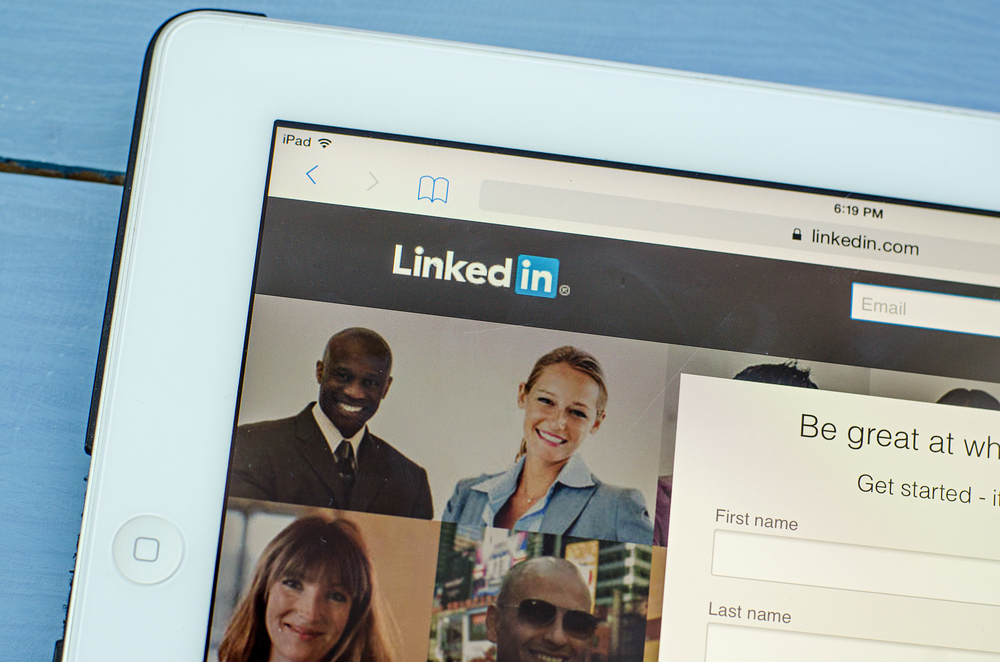 Professional networking website LinkedIn was found with an expired TLS certificate earlier this week. On Tuesday, some users reported that they received a warning when they tried to access LinkedIn’s website on their computers. It turned out that the site’s TLS certificate had lapsed. However, LinkedIn renewed the certificate once it was notified of the issue. The new certificate is valid for the next the two years.

This is the second time the Microsoft-owned company failed to renew one of its security controls. Previously, in December 2017, LinkedIn let its SSL certificate expire which affected millions of users in the US, UK, and Canada.

Carl Leonard who is a Principal Security Analyst at Forcepoint was one of the users who reported this issue to LinkedIn. “Large organizations with hundreds of millions of users globally should be setting the standard for security practices and unfortunately this is the second time that LinkedIn failed to update their SSL certificate, effectively putting user data and privacy at risk,” Leonard told SecurityWeek.