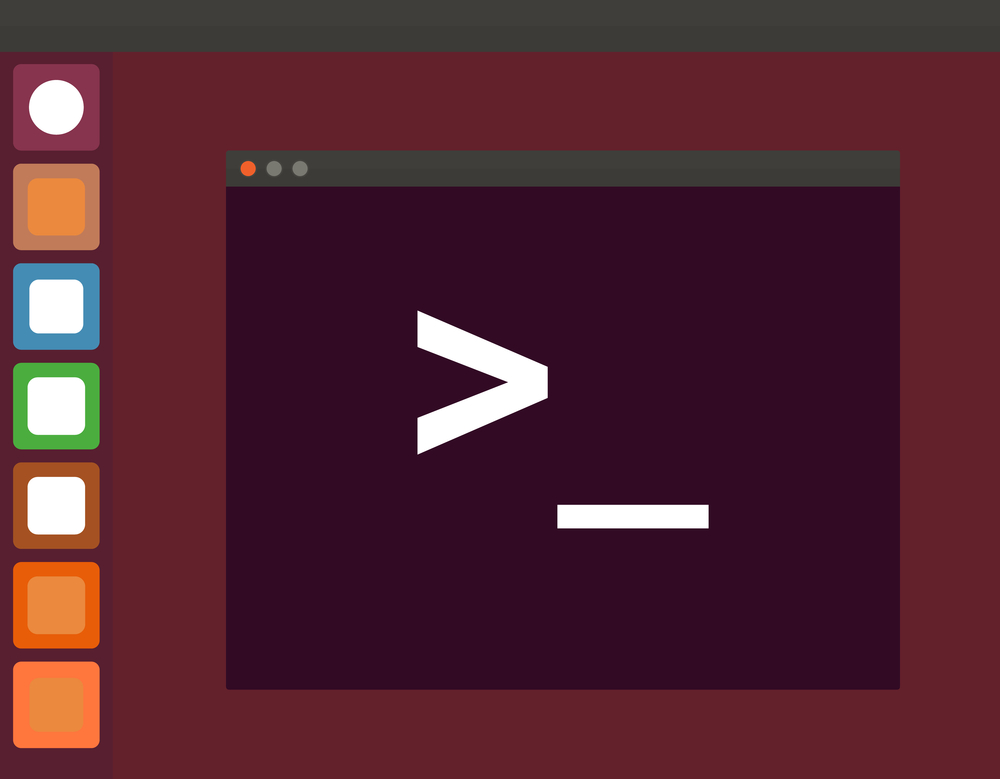 If the first server fails, then it returns a response with the location of next server from where the client should request the package. Incidentally, APT leaves out certain parameters during these HTTP redirects and makes room for attackers to perform MITM attacks.

“Unfortunately, the HTTP fetcher process URL-decodes the HTTP Location header and blindly appends it to the 103 Redirect response,” explained Jusicz in his post. It means that the attacker can inject code at the redirect point.

Jusicz mentions that the flaw has been fixed in the latest versions of the package manager. The developers of APT, Debian has acknowledged the flaw and are currently working to resolve this issue.

Jusicz also advises users to disable HTTP redirects when updating to a new version. This way the flaw is rendered invalid for the meantime till they update their APT package.