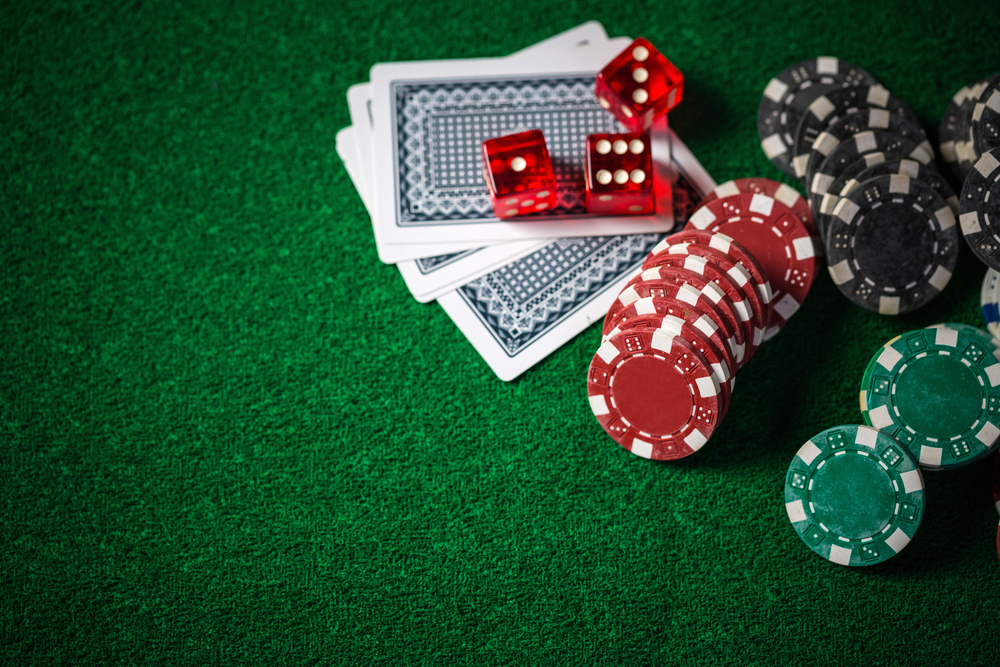 The Magecart card skimmer scripts are typically found in attacks against e-commerce sites. However, in a recent case, Malwarebytes researchers uncovered Magecart skimmers on the PokerTracker website.

Researchers learned from a customer that Malwarebytes anti-malware blocks the connection to the domain ajaxclick[.]com when PokerTracker 4 (PokerTracker4.exe) was launched.

Magecart skimmer script has been injected into PokerTracker’s subdomain and root domain as both are running an outdated version of Drupal (6.3x). Therefore, every time users launch PokerTracker 4, it would load the compromised web page within the application. This resulted in Malwarebytes blocking the web connection.

In an unexpected departure from the norm, the Magecart script found on the online poker site instead of an e-commerce site suggests attackers diversifying their targets.

“What this incident tells us is that users might encounter web skimmers in unexpected locations—and not just in online shopping checkout pages. At the end of the day, anything that will load unvalidated JavaScript code is susceptible to being caught in the crosshairs,” researchers said.

The response from PokerTracker