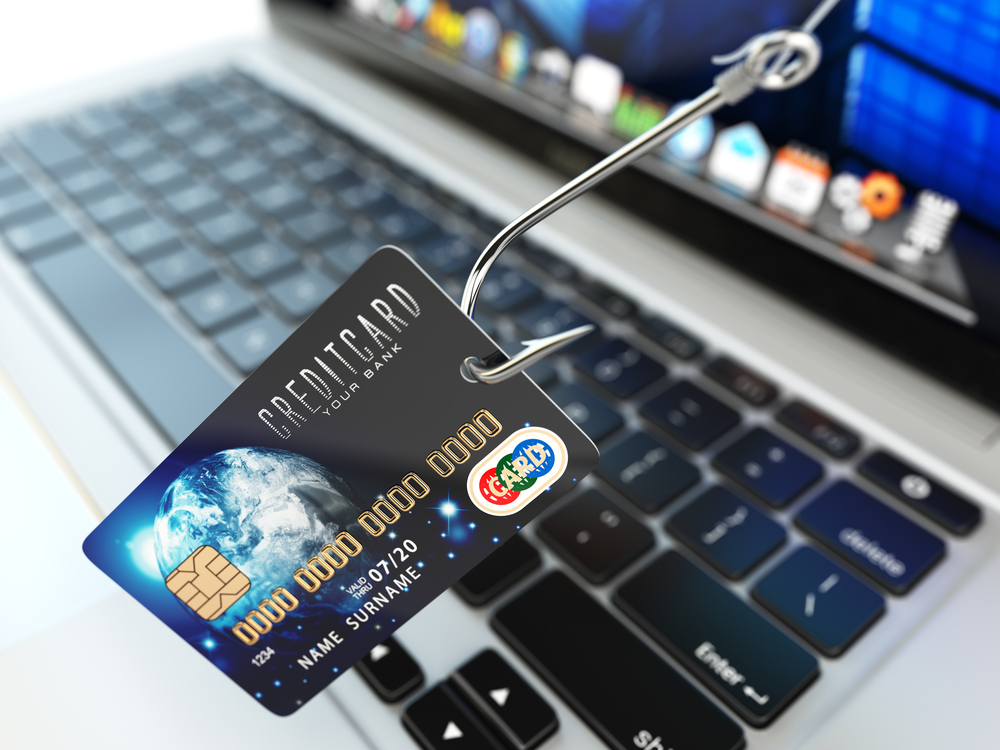 Magecart card-skimming threat group is comprised of 7 major cybercriminals group. All these groups use the same skimmer toolset version, however, they depend on different tactics and techniques.

Magecart group 1 was first spotted in 2015 introducing Magecart skimmer made up of JavaScript tool embedded into e-commerce sites. This tool was used to compromise systems and upload malicious skimmer code.

Once a victim entered his payments details in the form, the skimmer copied it and sent it to a drop server thereby stealing payment information. Group 1 thus successfully impacted almost 2500 online stores.

In 2016, Group 3 appeared with a different approach impacting nearly 800 online stores. Group 3 skimmer scans for forms containing payment information instead of checking the URL location. If the forms contain payment details, then the threat group steals that information. However, the form should contain names and addresses of customers.

Group 4 made its appearance in 2017 affecting almost 3000 online stores. This threat group used an odd anti-analysis technique with a fingerprinter injected into a harmless script, which served as a decoy until a shopper hit the payment page.

“The code added to the bottom of the benign script would check if the user visiting were on a mobile device and if this person had their developer toolbar open. But even more interesting is that Group 4 was performing a timing anti-analysis trick,” RiskIQ researchers explained.

Ticketmaster was not directly compromised in the attack, However, a third-party supplier for their website known as Inbenta was breached. Group 5 breached Inbenta’s systems and replaced a custom JavaScript module Inbenta made for Ticketmaster with their digital skimmer code.

In September 2018, group 6 hit the online retailer Newegg stealing customers’ credit card data from its website. Group 6 registered a new domain similar to the legitimate Newegg domain on August 13. The group also managed to get an SSL certificate for the new domain from Comodo. Later, on August 14, the threat group injected their skimmer script into the payment processing page of the official Newegg website. When customers made payment, the group was able to access their payment details and send them to their fraudulent domain. Thus, the group successfully stole credit card data of customers who made purchases between August 14, 2018, and September 18, 2018.

Group 7 has compromised almost 100 online stores. “Instead of using a dedicated host for the injection and the drop, this group uses compromised sites as proxies for its stolen data. Because Group 7 make use of websites that are already compromised sites, and that makes it very difficult to take them down,” researchers said.

The Magecart threat group was thus very active and successful in stealing payment information from several thousands of victims over the years by using malicious skimmer script.

Deep dive into the 10-year old Conficker worm that cont ...

Dharma Ransomware: A deep dive into the ransomware’s ne ...