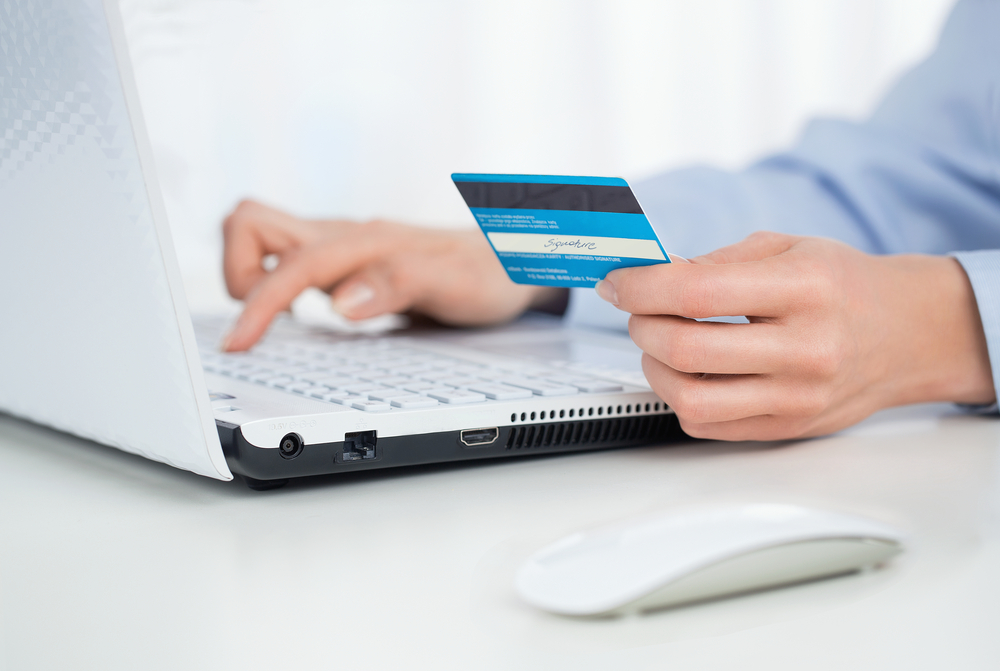 Researchers disclosed a new card skimmer campaign that targets the payment card details of online shoppers.
What happened?
The new data skimmer, dubbed "MakeFrame," was first spotted on January 24.
Researchers revealed, "There are several elements of the MakeFrame skimmer that are familiar to us, but it’s this technique in particular that reminds us of Magecart Group 7."
MakeFrame and its versions
MakeFrame can compromise e-commerce sites to host the skimming code, load the skimmer on it and exfiltrate the stolen data.
"This latest skimmer from Group 7 is an illustration of their continued evolution, honing tried and true techniques and developing new ones all the time. They are not alone in their endeavors to improve, persist, and expand their reach," added the experts.
Other key findings
All the compromised e-commerce sites were small or medium-sized businesses.
Bottom line
Data-skimming attacks are on the rise at a time when the world is working remotely as a result of the COVID-19 outbreak. People are bound to purchase what they need online. The data from the study showed that Magecart attacks had grown 20% amid the COVID-19 pandemic.