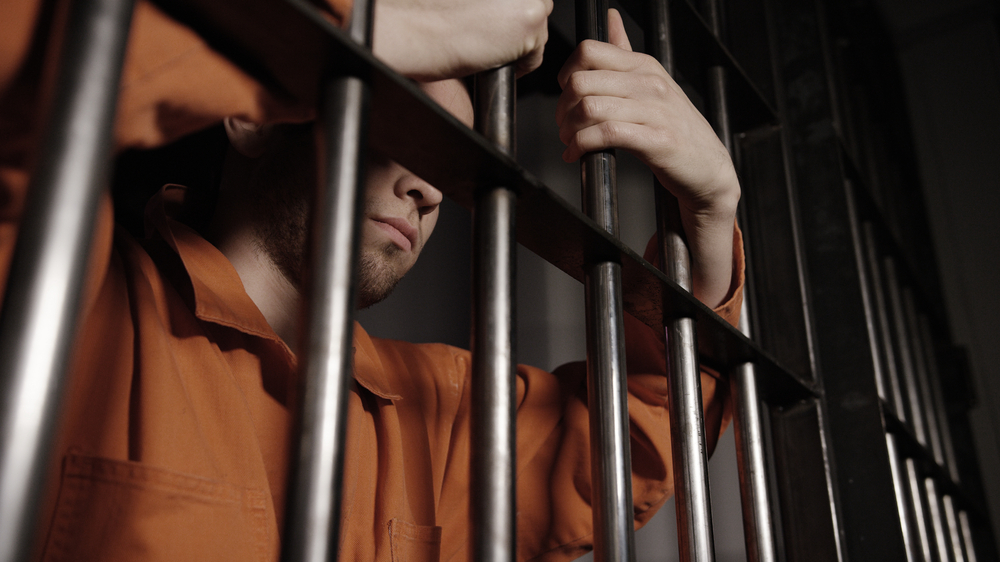 The man from Dacula created fake accounts to impersonate Apple’s customer service and then charted out large scale phishing campaigns. Ford’s phishing scheme was believed to have started in 2015.

Credit card information stolen from phishing was used to make purchases, as well as to transfer money into his accounts.

“After gaining control of the victims’ accounts, Ford found credit card information belonging to several of the victims. Ford then used the stolen credit card numbers to pay for thousands of dollars in air travel, hotel stays, other travel expenses, furniture, and money transfers to online payment accounts under his control,” the Department of Justice stated, in a news release.

Ford was apprehended on April 17, 2018, on multiple accounts of frauds. However, he pleaded guilty to two charges - computer fraud and aggravated identity theft. Ford’s sentencing is scheduled on June 24, 2019.

The City of Albany gets hit by a ransomware attack