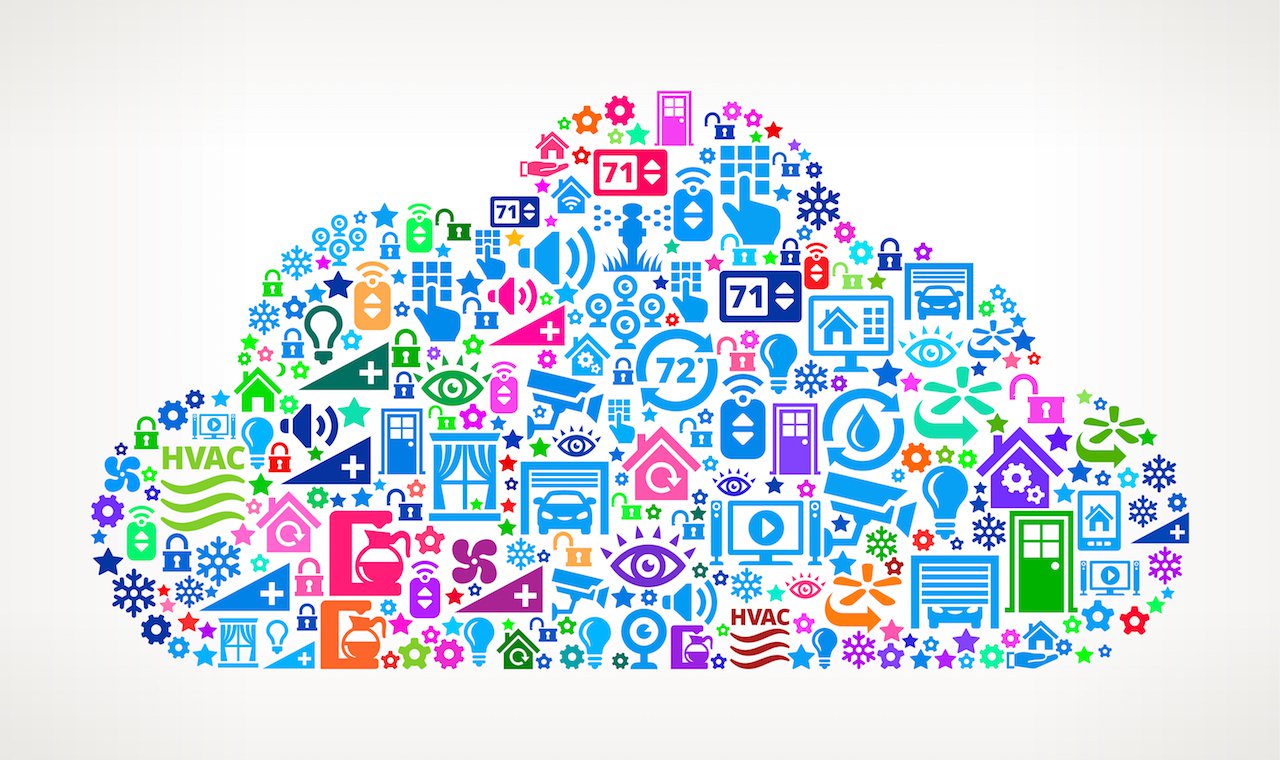 Internet of Things (IoT) is considered as the next big evolution since the World Wide Web. A network, where your phone and your microwave oven will send messages to each other, is evolving so fast and it is becoming more flexible for appliances like refrigerator, TV and other devices to talk to each other. The term “smart home” is still an adolescent but we have started talking about new terms like “smart city”, a connected mesh which will connect the whole city into a single network. Cybersecurity is taking a new turn with the emergence of IoT. In order to manage cybersecurity risks in the age of IoT, we must first know the new vulnerabilities it opens us up to.

As the number of devices increases in the network, so as the surface for a potential attack. The obtainability of information will be high with the presence IoT devices connected in the network because of the fact that almost 70% of IoT devices contain vulnerabilities. Most of the devices in IoT do not require complex password authentication and connect using unencrypted network services. Hypothetically if each single IoT device contains even one percent of your personal information, an attacker can easily hack into multiple devices and connect the dots.

The intentions and execution patterns of cybercriminals have changed and they are getting ready for the IoT era. Today, they deploy a malware into your network and ‘bites their nails’ until they gather enough firepower. And when they strike, the list of things under their control may include your smart thermostat or power meter, opening doors to the local power station.

The first thing we need to change in this IoT age is the attitude towards the cybersecurity. In IoT world, security cannot be assured with a single security suite. The idea of cybersecurity must be multi-faced where firewalls block and the networks monitor for abnormal behaviors from within. We must equip networks with an extra conscious for its own security. And the application we choose to protect our PC must provide security updates to our car, TV, dishwasher, smart phone and for all other devices which are connected in the network. When the network gets smart, we must get smarter and vigilant. Establishing a better cybersecurity awareness in home and workplace will decrease the chance of being a victim. And staying up to date on new IoT vulnerabilities, attack methods, and mitigation methods will make the users familiar and more capable for avoiding mistakes (doorway to the attackers).