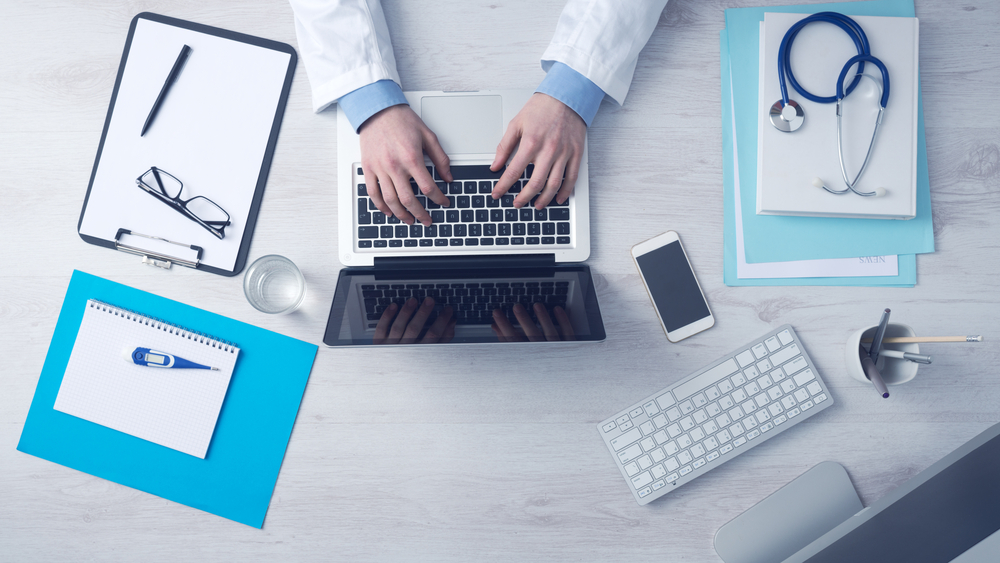 Below is the list of the aforementioned medical data breaches.

An 8MB open Elasticsearch server belonging to ClearDent, a dental software company in Canada, has exposed around 60,000 records of patient data including full names and phone numbers.

An unsecured Elasticsearch server which is sized 2.7 GB has exposed almost 700,000 records of medical data. The open server is owned by a medical intelligence as a service company in the US named DeepThink Health. The exposed data includes patient names, gender, addresses, phone numbers, medical observations, and treatment information.

An unprotected MongoDB database belonging to Essilor, an ophthalmic optics company in France, has exposed nearly 1500 records of patient data and 0ver 200 records of email addresses connected with different Essilor domains and hashed passwords of employees.

A 4GB unguarded Elasticsearch server belonging to Stella Technology in Saudi Arabia has exposed the data of over 300,000 patients including their names, dates of birth, gender, email addresses, physical addresses, and medical observations.

An open Elasticsearch database owned by Tsinghua University in China has exposed over 60,000 records of patient data including dates of birth, age, height, and other medical information.

This is the largest data leak from the lot, which has exposed over 24,000,000 medical records due to an unsecured Elasticsearch database which is sized 42GB. The database belongs to Sichuan Lianhao Technology Group in China. The exposed data includes patients’ and doctors’ names, medical status, ID numbers, and phone numbers.

This ongoing trend of medical data breaches has become a major concern for the healthcare sector globally.