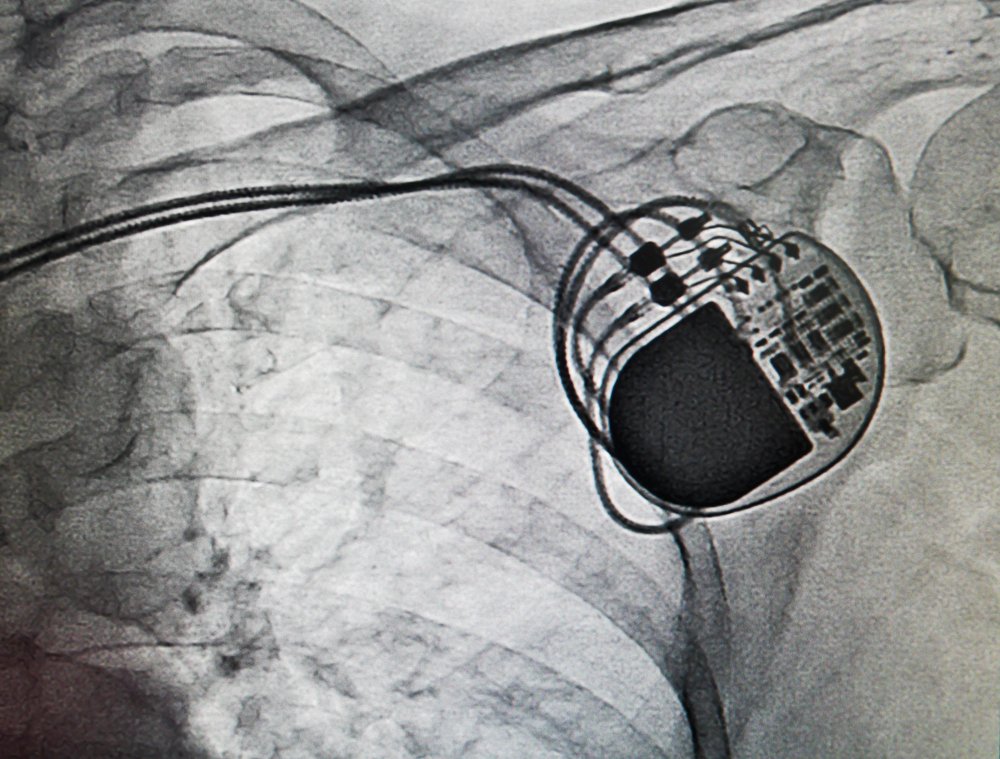 Dublin-based medical device maker Medtronic was found having serious security flaws in its devices. According to a security advisory published by the Department of Homeland Security (DHS), 20 products made by Medtronic had vulnerabilities that could have compromised the functionality and have sensitive data scooped off by attackers. It was observed that these flaws resulted due to a faulty telemetry protocol present in these devices.

Why it matters - According to an article by StarTribune, it is estimated that around 750,000 defibrillators were affected by the two vulnerabilities. Despite these flaws being rated high (CVE-2019-6538 has a CVSS score of 9.3), doctors and experts believe that the chances of attacks on these devices are low.

Robert Kowal, VP - Medical Affairs and Chief Medical Officer at Medtronic, told StarTribune that attackers needed to have a profound knowledge of the devices to conduct attacks.

“No. 1, this would be very hard to exploit to create harm. No. 2, we know of no evidence that anyone’s ever done this. And 3, we are working closely with FDA as this whole cyber issue evolves to make sure we are not only handling this problem but we’re working on future devices to optimize security versus functionality,” stressed Kowal.

Faulty security software could have jeopardized RBS cus ...