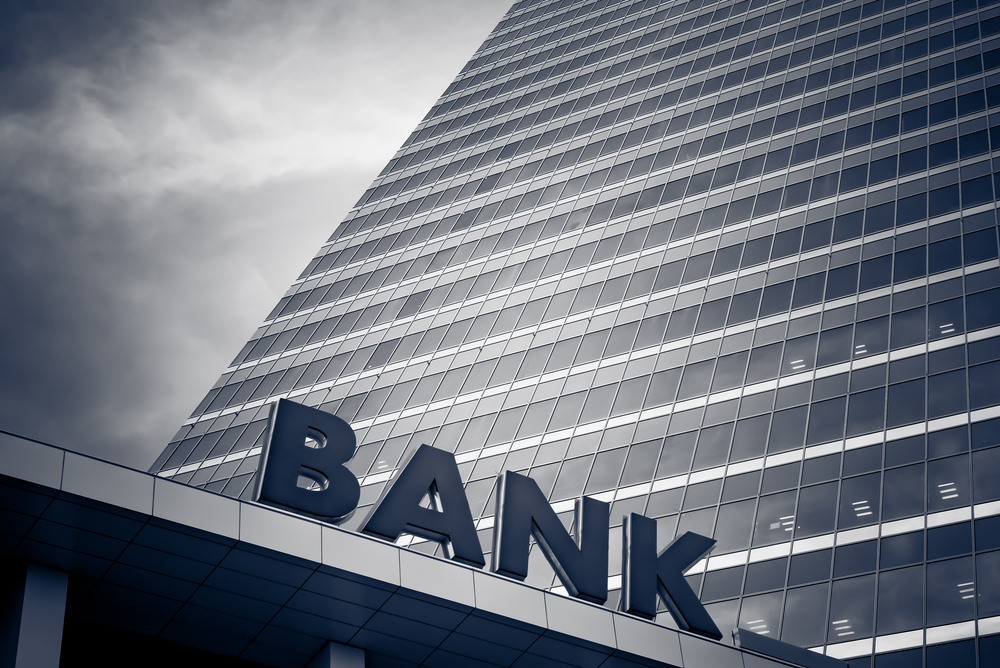 According to Cisco Talos researchers, who discovered the new campaigns, the cybercriminals behind these attacks used shortened links to distribute the banking malware variants.

Although both campaigns use shortened links, the second campaign, which began in early November, uses a different malware delivery method and targets Portuguese-speaking victims.

“Both of these campaigns eventually deliver a banking trojan. However, Talos identified additional tools and malware hosted on the Amazon S3 Bucket. This malware is a remote administration tool with the capability to create emails,” the researchers added. “The emails are created on the BOL Online email platform, an internet portal that provides email hosting and free email services in Brazil. The attacker's main goal appears to be creating a botnet of systems dedicated to email creation.”

The researchers found 700 compromised 700 systems, which the first machine compromised on October 23. The researchers also found that a botnet created over 4,000 unique emails on the BOL service, some of which were used to launch the spam campaigns.

“This strain of malware is prevalent throughout the world and is further proof that banking trojans remain popular. With this sample, the attacker targets specific Brazilian banking institutions. This could suggest the attacker is from South America, where they could find it easier to use the obtained details and credentials to carry out illicit financial activities,” Cisco Talos researchers said.

Nordstorm was hit by a breach that exposed the personal ...